I don’t think I’ll wait up for it. 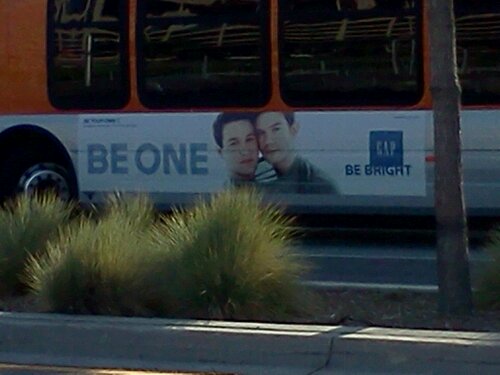 It’s weird to think that I am 6 years shy of how old my grandmother was when I was born. My grandmother seemed older than old when I was small. This was partly because she probably had been white haired since she was in her late 20’s if she was like some of her grandchildren. I know my mom had no idea what her hair colour had been until I found some of her hair which just happens to have been the same sandy red colour mine has been most of my life.

I wonder what she would think of the world now. She’d be really old but I have visions of her blogging and programming her computer to do what she would have wanted it to do.

My Grandmother was a pioneer in her own way. At 16 she wanted to see the Alaskan Gold Rush in 1906 so she and a friend went to see. They took a ship from Los Angeles to Alaska which must have made a stop in post-earthquake San Francisco because she picked up postcards of the wreckage and then continued up to rough and ready primarily male Alaska. She brought home souvenirs like a bracelet with small ivory wolf teeth strung on gold wire. I would love to have a conversation about her trip but she died in 1971.

She had emigrated here on January 1, 1901 from Toronto Canada with her parents who proceeded to open a bakery and my great-grandmother to pursue her hobby of buying random property.

She came home to Los Angeles and went to college and graduated in 1910 from what is now UCLA. (Women didn’t get the right to vote until 1918.) Then it was Normal School and a teacher’s college. She taught kindergarten until she married my grandfather a man 5 years younger than her after dating his brothers and the men that my great-aunts eventually married. My great-aunts hated her for that and because she was a better cook of their Swedish family dishes than they were. She must not have gotten along with her mother-in-law that well either because my memories of her funeral (she was 97) when I was 5 was sitting in the car with Grandma while they buried my other great grandmother. (She had a wondrous magical purse filled with things like chocolate mint lifesavers and a hankie she could transform into a bunny that hopped up her arm.)

She was a silver smith who loved doing repousse’. A leather worker who tooled leather for purses and and a table with tooled leather inlay. She collected cookbooks, over 400 when she died and she usually used her recipe box. She sewed and embroidered and taught me most of the stitches I know. She loved her family’s history and stories and knew told them like she had seen everything personally which explains why I thought that the Red Cumin had just died not too long before instead of being murdered in 1306 by Robert the Bruce.

She was always taking classes and was taking Japanese cooking lessons at the Gas Company when she died. She was a member of the Friday Morning Club, the oldest women’s club in the country founded in 1891.

We would go on drives with my grandfather at the wheel all around Los Angeles. Sometimes to see the buildings he had designed around Los Angeles but a favourite one started in San Pedro and went up the coast. Stopping at piers and tidepools and if I was lucky Marineland. Always with a stop in Palos Verdes because my grandfather had been on the committee that planned the community. A stop at the Glass Church was mandatory for the view. And then if I was lucky again, dinner at Chalons and I got to look in their big aquarium.

My grandmother was one of the most magical people I have ever known and I still miss her. She did a lot for how I live my life.

I still would love to know what she was thinking the last summer we were together. One day she sat me down and out of the blue made me promise and cross my heart that when she died I wouldn’t look in her coffin so of course, I promised. Why wouldn’t I? I thought she would live forever. The next summer I was too busy being a camp counselor and Candy Striper to spend the summer. Something I will always regret but I was a big grown-up 17 year old and I didn’t. She had a stroke at the end of July and I went to see her and I had never seen her as furious as she was in a body that wouldn’t do what she wanted and she was dead 2 days later. I know she willed herself dead. If she couldn’t live on her terms she wasn’t going to do it. The doctors said she could have had years more just not been able to walk or talk. You don’t do that to a Gemini.

So when it came time for her funeral I remembered my promise and I refused to go look. Biggest fight I ever had with my mother until I came out but I kept my promise and I did not go see her in her coffin and I’m glad I kept my promise. That was my mom’s day to have a meltdown anyway. She screamed at me for crying to. She said it upset my grandpa and was selfish. That I was imposing my emotions on other people and WE (the family) didn’t do that. I’m still not ashamed I cried. I don’t think Grandma would have minded. She would have pulled me in her lap and hugged me.

Educated by the U. S. Vowed Religious

Support the U. S. Catholic Sisters

I am all of these things and more.  By the recent attacks by the hierarchy of the Catholic Church, I am beginning to think I am the problem.  I seem to stand foreverything the Vatican and USCCB seek to silence.  Is it because of my organizational ties with the U. S. Vowed Religious and Girl Scouts, or my writings as a Feminist and Theologian?  Maybe the answer is simply – because I am a woman.

According to the criticisms launched by the USCCB and the Vatican, I seem to be part of the problem rather than the solution.  Why is this so?  It was not until I started… 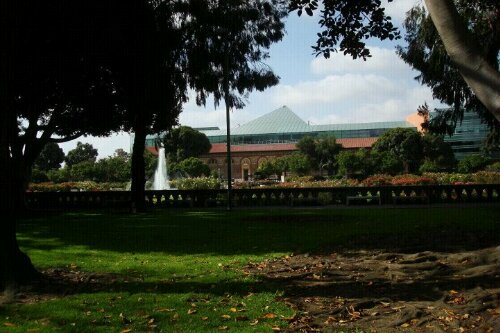 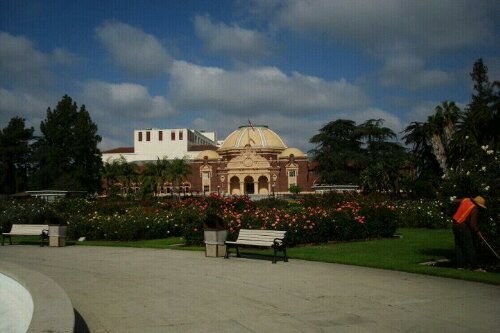 This Jeffersonian or what it is in real life- Exposition Park in Los Angeles.