No fire, no sun, no moon shall burn me
No lake, no water, no sea shall drown me.

May my words be as considered as poetry,
May I reflect on all I do or say,
May I meditate on those things important spiritually
May I seek to know more of the lore
May I research what I am curious about and what will enable me to grow
May I seek to know great knowledge,
May I acknowledge the intelligence of others
May I comprehend what I seek to learn and apply those lessons
May I know that seeking wisdom is not the same as being wise.
May I be a child of Brighid.

Brighid, Sublime Woman
Quick flame
Long may you burn bright!
You give us the invitation
to life everlasting

The Rite of Touching Your Star

Contemplate this image of the stars or remember how the night sky looked the last time you stargazed. Purify and consecrate yourself using the formulae of the House of Isis, or use any method that you usually use to prepare yourself for ritual.

Facing east, raise your arms in the Sign of the Wings of Isis.

Ritualist: Iset Sopdet, Daughter of the Stars, Queen of Souls, I have come to You that You may help me to find and to touch the light of my own Beautiful Star, my own Divine Light. Amma, Iset, let it be so.

Continuing to face east, be seated comfortably, close your eyes, and breathe deeply and slowly for several minutes. When you are ready, visualize the following:

Imagine that you stand before the great pylon gates of an ancient Egyptian temple of Isis. It is late evening…

Is it me or does Aphrodite look like a frazzled mom chasing a 2 year old? 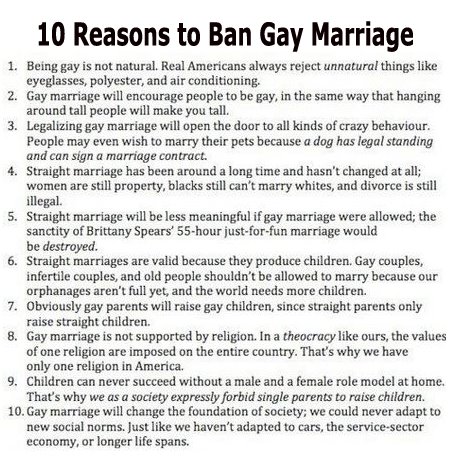 I made the chain too 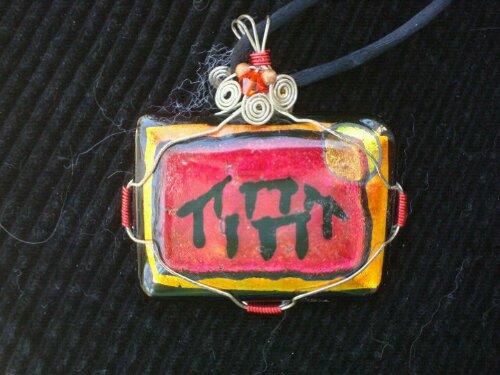 This one won a blue ribbon at the Los Angeles County Fair when I entered it. All the others won 2nds or 3rds when I entered them other years. You can only enter one thing in a category.

Yesterday was adventures in car repair day or not repair as the case may be.

About 8 weeks ago my car started bucking like a bronco and the check engine light came on so I took it to the mechanic over at Firestone because I’ve been going there for over 15 years and never treated me like I was a stupid woman, not once.

They ran a diagnostic which usually costs money and had them do and oil change and a tune up since it had never had one in 7 years. It has 48,000 miles on it. So it hasn’t needed one until now. The outcome of the diagnostic was that it was the computer that runs the cam shaft and only the Dealer could re-flash the computer. That there was a bulletin out on that and they had 2 PT Cruisers in that day alone with the same defect.

I called the dealer that day, No there was no bulletin an no non dealer mechanic could possibly know their proprietary information and it would start at $134 for the diagnostic. (which I had just had). Well , I’ve had to take the bus for 8 weeks to make enough money to pay for fixing anything, this was slowed up by having to pay my rent and my sister’s but that’s a whole ‘nother story.

So I took it in yesterday and now I allegedly had a bad cam shaft part, (they swear there is no bulletin) but now I also have a bad oil pressure sending switch and 2 broken engine mounts. For just the first 2 it would be $590. I told him to fix the camshaft problem since I couldn’t drive it back to the Firestone mechanic and I had already been towed by AAA once that day. So what I ended up with was a $344 car wash and detailing. Supposedly I was leaking oil terribly and would harm my engine. Hmmm. And the guy at the dealer practically patted the nice little girl on the head for trying to tell him what might be wrong with the big complicated car. Not amused. Oh, and without the switch the check engine light would immediately come back on again.

I called my Firestone guy for an estimate and to fix the oil pressure switch it would be $30 for the part and $40 for the labour but it might not need it. The engine mounts are either $121 for one kind or $ 87.99 for the other one. A lot cheaper but it still will have to wait for at least the next paycheck.

By the way, there should be at least a puddle of oil after 8 weeks of sitting wouldn’t you think? Not a drop under the car. Nor is there now. And the check engine light didn’t come back on again and I drove it to Target and back. (YeaY! No expedition to Target on the bus with the old lady shopping cart and my sister on a full bus.

But now I’m paranoid and took the bus to work anyway. I’ve gotten used to the bus. The Orange Line has its own dedicated busway and because I take my cane and have a disabled parking pass it’s 55 cents at rush times and 25 cents on weekends and non-rush times. That’s a lot cheaper than gas. I just have one wish. Just once I would like to ride the bus and have no one fart.

In my opinion, the Gold Line train was the best. It has the prettiest scenery and the stations are really beautiful and fit the surroundings. The Chinatown station is a pagoda and the stations on the way to Pasadena are mostly Craftsman style and some have gardens around them. The Del Mar station had a machinery theme that was very cool.

LA public transport has come so far since they started putting in the subway 20 years ago.

I read a letter recently in which it said something like “drivers cite congestion frustration around the school as the major cause of their speeding through the village.” That people feel comfortable saying this astounds me, but its part of a much wider culture and one I feel very strongly about.

We may not have much control over our emotional reactions to things, but we do, all of us, choose how we behave as a response. The idea that something, or someone else is ‘making’ you behave in a dangerous, violent, cruel or antisocial way is ridiculous. No one is holding a gun to these people’s heads to make them go faster. As they aren’t emergency services, the few minutes of differences made to journey length is largely irrelevant. We do what we want to do in these situations, and then we deny responsibility. If a child is knocked down…