Originally a celebration of 3 nights to a week to allow for travel time and the moon to move since this festival was originally determined by the moon. The idea of months is relatively new to the Gaelic peoples. The Gaelic words for the months are a new addition to the Gaelic language. They went by seasonal names and groups of days not a day at a time on the calendar. The word weekend for instance is an American invention from beginning of the last century. In Britain, fortnight and sennight instead a week or two weeks spans. So Samhain is simply the word for Summer’s end. There is no Lord Samhain some nitwit with no knowledge of Gaelic made that up and now Christians use it in tracts to defame pagans. Repeat: THERE IS NO LORD SAMHAIN! And by the way it is not pronounced Sam Hane like some strange man. It’s Sow-in in Ireland and usually Sav- in in Scotland. MH dipthong is pronounced as a “v”. So is BH, by the way although if in the middle of the word they may be silent.

So for the Gaels it was a matter of honouring their family dead and setting a place for them at the feast. It was also a night of fear of the Fae. Not pretty Victorian fairies but full size or bigger and dressed for the Wild Hunt. If you didn’t pay homage to them you were liable to be taken away or hunted by the Wild Hunt and never seen again. Alone on the moors in the Highlands was no place to be on Samhain Night.

So light the bonefires and know that if the crops are not in by now they are the ransom paid to the Fae and no longer belong to you. Farmer, you had best be sure to have the last of the turnips and beets in. This is the harvest of the root vegetable, the harvest of nuts from the woods and the harvest of the animals you can’t feed through the winter. Tonight is the feast to prepare us for tomorrow’s winter. We celebrate the eve because we know that light follows dark as spring follows winter. We know that loss comes before gain and indeed from death comes life. 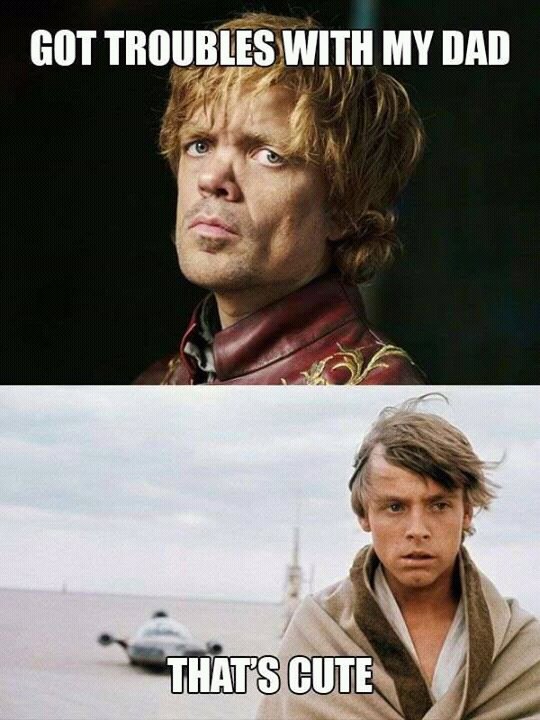