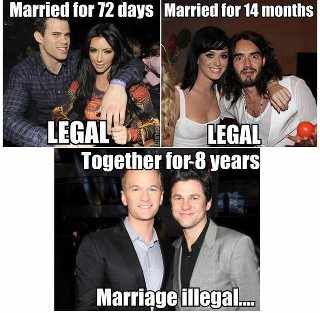 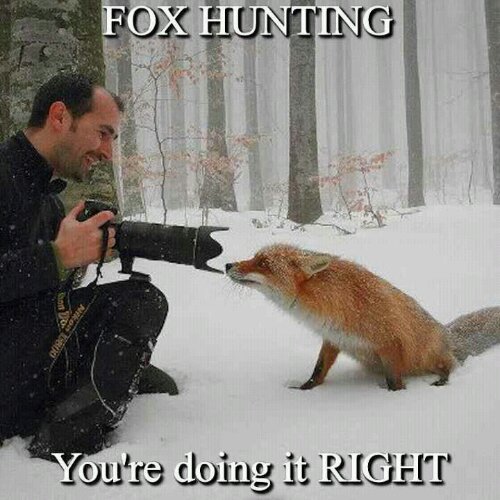 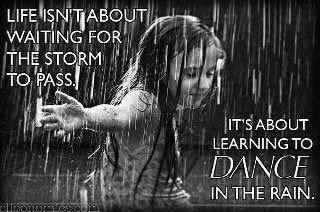 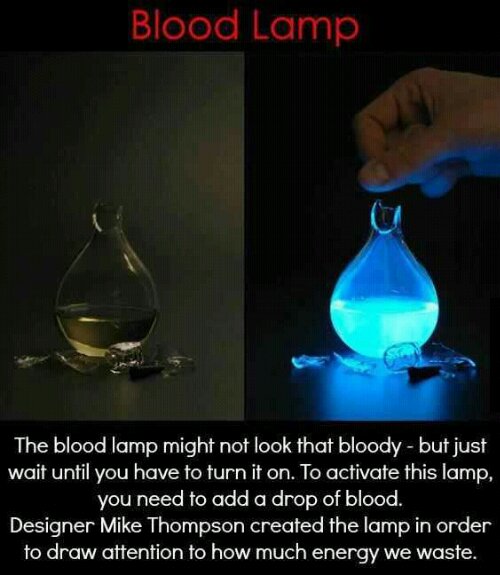 The Scots are an intensely practical bunch. They may have second sight and never doubt that the Fae exist but when it comes to the seasons I’m willing to bet they used what they saw before them to determine the seasons.

So I was having a discussion this morning about the correct date of An Fheill Bride and a commenter mentioned it was the Pleaides.

There is only one problem with that, it rains a lot in Scotland and if you have many days of rain how do you even see the Pleaides? My contention is that they would have used what was around them like any other agricultural people. There is a branch of science/meteorology that is studying whether signs now to see how accurate they are. (The precise ology escapes me at the moment but Horticulture Magazine used to refer to it all the time.) Hence the tradition of ewe’s milk, if the sheep haven’t given birth and you don’t have lactating ewes you aren’t going to have your holiday until they do.

Below are the traditions and the Gaelic rhymes that refer to the holiday from the Carmina Gadelica, collected by Alexander Carmichael and his notes on the collecting:

The ‘daughter of Ivor’ is the serpent; and it is said that the serpent will not sting a descendant of Ivor, he having made ‘tabhar agus tuis,’ offering and incense, to it, thereby securing immunity from its sting for himself and his seed for ever.

The dandelion is called ‘bearnan Bride,’ the little notched of Bride, in allusion to the serrated edge of the petal. The linnet is called ‘bigein Bride,’ little bird of Bride. In Lismore the oyster-catcher is called ‘gille Bride,’ page of Bride:–

Bride is said to preside over the different seasons of the year and to bestow their functions upon them according to their respective needs. Some call January ‘am mios marbh,’ the dead month, some December, while some apply the terms, ‘na tri miosa marbh,’ the three dead months, ‘an raithe marbh,’ the dead quarter, and ‘raithe marbh na bliadhna,’ the dead quarter of the year, to the winter months when nature is asleep. Bride with her white wand is said to breathe life into the mouth of the dead Winter and to bring him to open his eyes to the tears and the smiles, the sighs and the laughter of Spring. The venom of the cold is said to tremble for its safety on Bride’s Day and to flee for its life on Patrick’s Day. There is a saying:–

In Uist the flocks are counted and dedicated to Bride on her Day.

The raven is the first bird to nest, closely followed by the mallard and the rook. It is affirmed that–

In Barra, lots are cast for the ‘iolachan iasgaich,’ fishing-banks, on Bride’s Day. These fishing-banks of the sea are as well known and as accurately defined by the fishermen of Barra as are the qualities and boundaries of their crofts on land, and they apportion them with equal care. Having ascertained among themselves the number of boats going to the long-line fishing, the people divide the banks accordingly. All go to church on St Bride’s Day. After reciting the virtues and blessings of Bride, and the examples to be drawn from her life, the priest reminds his hearers that the great God who made the land and all thereon, also made the sea and all therein, and that ‘murachan na mara agus tachar na tire,’ ‘cuilidh Chaluim agus cuilidh Mhoire,’ the wealth of sea and the plenty of land, the treasury of Columba and the treasury of Mary, are His gift to them that follow Him and call upon His name, on rocky hill or on crested wave. The priest urges upon them to avoid disputes and quarrels over their fishing, to remember the dangers of the deep and the precariousness of life, and in their fishing to remember the poor, the widow and the orphan, now left to the fatherhood of God and to the care of His people. Having come out of church, the men cast lots for the fishing-banks at the church door. After this, they disperse to their homes, all talking loudly and discussing their luck or unluck in the drawing of the lots. A stranger would be apt to think that the people were quarrelling. But it is not so. The simultaneous talking is their habit, and the loudness of their speaking is the necessity of their living among the noise of winds and waves, whether on sea or on shore. Like the people of St Kilda, the people of Barra are warmly attached to one another, the joy of one and the grief of another being the joy and grief of all.

He watched with great curiosity. No one had ever stayed near him for very long and so he watched. When the camp was built and tents were all put up children started to play around him. He enjoyed this. Some of them hugged him. Some sniffed him and argued whether he smelled like vanilla or butterscotch. Some leaned against them while they read books. Some just curled up at his feet. He thought that was the best.

He wondered if Gaia watched these children the way she watched over him. Gaia sometimes came to visit with him and he thought he’d talk to her about the children next time she came. Or maybe he’d just give a passing jay a message to pass on. There didn’t seem to be any great hurry.

He stood at the edge of an area that they had talks around a fire circle. He didn’t like being so close to the fire but they controlled it carefully and he really didn’t like that they had cut down a lot of his friends to use for log benches but he thought the talks were interesting some of the time and just plain silly some times.

One day a group of children came to listen to a man. He said he was a missionary. The tree didn’t know what a missionary was. The tree instinctively didn’t like this man. He was dark in a way the tree couldn’t explain just that he was dark.

A small girl leaned against the tree and got her self cozy at his feet and the tree felt happy. This little girl had chosen him all week to lean against and he had watched her go through camp. She was always humming and singing. He’d noticed she liked to sing a song called “This is my Father’s World.” He wished he could tell her it was really her Mother’s World not a Father’s World.

He hadn’t been really listening until the little girl started to push herself into his bark. He started to listen and then he started to get angry. He heard the missionary say that the world was evil. He heard the man say that it wasn’t the Father’s world it was Satan’s world and that the world was a terrible and bad place and he saw the little girl cringe and he knew he had to do something. He gathered himself together. He wanted to speak to the little girl but how? He finally decided he would try and talk to her the way he talked to Gaia. So he thought, “HE LIES!”

The little girl looked startled and turned around to study the tree and she nodded at the tree. She leaned back against the tree and he knew somehow that she no longer believed the man. She left the camp a day later and he thought he saw her again many years later but he wasn’t sure. She had grown and stretched up a lot taller but she sat against him with a smile during the night’s campfire program.

The tree never knew that that day everything had changed for that little girl. She had heard the tree. And later when she heard about Gaia she knew what she heard was true. And she always remembered the tree and thought of him fondly once in a while sometimes even when writing stories.