To my friends who voted for Trump for any reason you can rationalize:

It doesn’t matter why you voted for him to me

To me what matters is that you voted to hate me personally.

And yet you voted for the alleged Christian candidate

Who wouldn’t know Jesus if he stood before him

You voted to deny it to me

You voted knowing I’m a woman

A woman who has been molested as a child

You voted knowing all women have been street harassed

Harassed at school or on the job

And you voted for a white supremacist

You voted for the politics of hate

And you are making me hate you

And I never thought I would 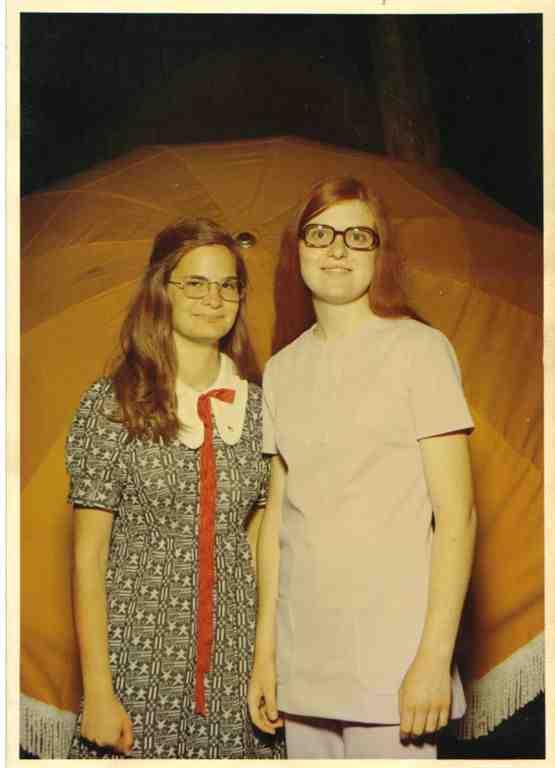 This is me wearing my VOTE dress in 1972. It was the first election here in the US where 18 year olds had the vote. We got it because of the Vietnam War. The rationale being that if you were old enough to be drafted and have to fight in a war you should have a say in it.

My grandmother was a first wave feminist and I am a second wave feminist. I have never see anything that would lead me to believe there is anything of substance that a man can do that I can’t.

I have voted in every election I could. I did miss one when it was a city election and I had moved and didn’t register in time but since I had no idea about the people running in that city, I don’t regret it.

Tomorrow I will vote at 7am and I will wear white. I will wear white to honour both my grandmother and the women that were beaten, starved and force fed simply because they wanted the right to have a say in the government and its laws that governed them.

I was so proud of that Vote minidress. I wore it everywhere. This was Grad Night at Disneyland. They made us wear dresses and we weren’t allowed to wear pants because in 1972 pants were not allowed in the dress code so a minidress that was shorter than my arms was a better option. and my friend in the photo? She is a Superior Court Judge. She was ASB President at our college when I was President of AWS (Women Students). Now it’s kind of odd to think that they had to have a President of Women Student but there wasn’t a President of Male Students because after all they could be President until Suzi was just the President.

You could register to vote 6 months before your birthday and that meant that although my birthday was June 2, I could proudly vote on June 6th and I did.

1972 – Women still couldn’t get credit in their name. Roe v Wade and Title IX would become a reality. It’s not that long ago. My male classmates were being drafted or anxiously trying to get into college to avoid the draft. Home Economics was still required for girls in Junior High. Pantyhose didn’t exist so you had to wear a girdle or a garter belt. There was no lovely ibuprofen when Aunt Flo from Redlands came to visit. Only “sluts” wore tampons because you could lose your virginity. The “pill” was not readily available and if you got pregnant you were sent to St Mary’s Home for Unwed Mothers. Sanitary napkins were worn on belts with nasty spikes to hold them in place because the napkins were the size of small boats. In 1972 I was told by another woman who was an Archaeologist at UCLA that I should give up my dream to be an archaeologist if I didn’t have a rich daddy. She told me this at our JCL convention where I had just won ribbons for knowledge of Latin.

In 1972 the world was a different place for women. There were no out lesbians in 1972 that I knew of. I knew gay men but lesbians were invisible. No woman had gone to space. Few women were in government. Few women were high up in company structures. The women managers when I started at Penneys were only in things like HR and Women’s Wear, all the other manager’s were men. You couldn’t find a woman doctor even in Gynecology.

My parents had always made us go with them to vote and they told us we could never complain about anybody in office if we had not bothered to vote. I still believe that.

I’m voting tomorrow to change the world again. To hopefully, make it a better place, a place where women don’t have to stand in a man’s shade.

And I will always, always, always exercise my rights under the 19th amendment. Vote tomorrow! Make your voice heard. It’s the only way we can. Every vote counts. And vote for the most qualified person. I’m with HER! 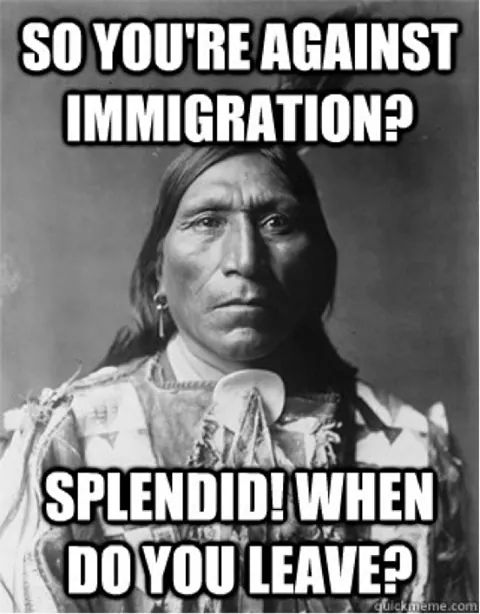 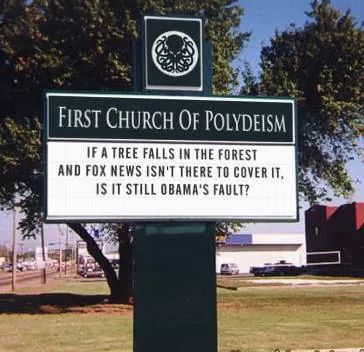 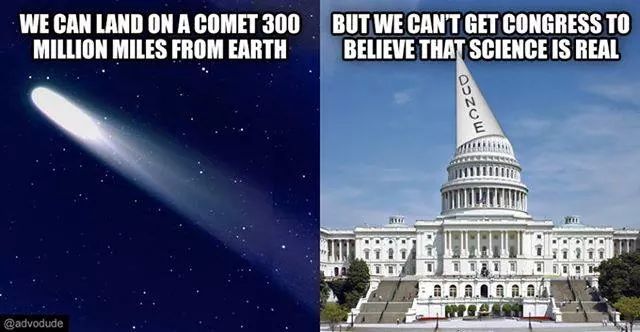 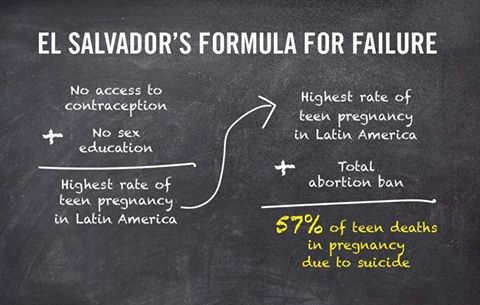