She had woken up with this one. It started up the back of her neck and climbed around the side of her skull and if it didn’t go away soon she was going tear one of her long ears off. She’d tried the dark of the temple and the coolness of the stone floor. She’d tried the a nasty tasting potion that one of her priestesses had made from the bark of tree that grew near the Nile. The Priestesses had played her soothing music and read softly to her but she still had a headache. What was causing this stupid pain? She hoped it wasn’t anything like the headache poor Zeus had had when he gave birth to Athena. That was a colossal headache and she wasn’t big enough to give birth to a goddess from her skull. Although at the moment it felt like she could. She wondered vaguely what would come out, a hedgehog?

The sun was finally setting on this long day and she decided to take a walk in the gardens along the Temple Row. The colours of the garden were always pleasant and soothing. The lavender of the lilies in the pond and the soft pinks and yellows of the lotus were easy on her eyes and seemed to lessen the pain a little as she walked. She sat down on the stone rim of the largest pool in the shade of a large papyrus plant. She sat quietly dangling a limp paw at the edge of the pool and gently sniffed the twilight air. She sat day dreaming for a bit when she saw a flash of colour out of the corner of her eye. There was something emerging like a thought from her head. She saw a broad line of colours start from the direction of the Nile and arc overhead in the evening mist. It had been raining earlier and had started to clear up when she went out into the sunset.

“What was that? She’d never seen this before. It had bright colours and covered a wide band of the whole sky. It seemed to start at the Nile and arch over the whole temple row and at the moment she seemed to be the only one around who was watching it. And as she watched she felt her headache slip away and she gave a great sigh. The colours were slowly fading with the withdrawal of the sun and as they faded something new appeared. A small winged being was coming toward her. The being landed lightly on the edge of the pool and slowly opened and closed its wings.

It was striped in black over a coat of beautiful butter yellow. “Who are you?” BunniHoTep asked. “Or better yet, what are you?”

The being slowly fanned its wings open and spoke, “I’m what comes when you’re in pain?” It laughed lightly.

“No, really, what are you?” BunniHoTep asked again.

“I’m what comes sometimes when the world or a goddess needs healing. I’m the spirit of that arch. It’s called a rainbow. It will come now after rain when the sun calls it. Ra was sad that you had a headache and he thought I might help.”

“You did help. The headache is gone but you’re separate from the rainbow. What are you?”

“I’m a butterfly. I was born from the rainbow. When you see me, remember that sometimes healing comes in unexpected ways and unexpected places you just have to be open to it. Healing the pain is what I do and then I’m gone.”

“What do you mean you’re gone?”

“How is death healing?”

“Death is only the next step and sometimes the ultimate healing. There is no pain in death.”

The Butterfly lifted her wings and glided into the air and disappeared around the clump of papyrus.

BunniHoTep got up and slowly walked back to her Temple thinking about the Butterfly and what she had said. 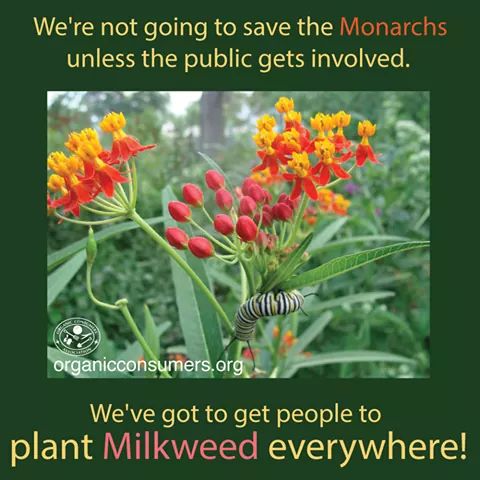 Besides how can a pagan not like a plant named Aesclepius?