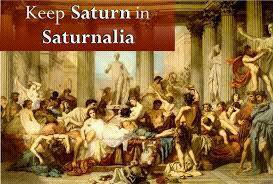 1969 JCL convention.  My first ribbon. 2nd prize in the state of California in Roman History & Daily Life. JCL is Junior Classical League. Yes, I was that big a geek, nerd and propeller head. 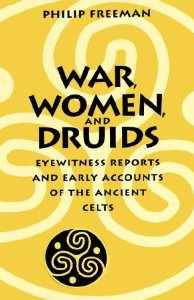 This was a complete waste of time very little that wasn’t in the Philosopher and the Druid. Read the other book. 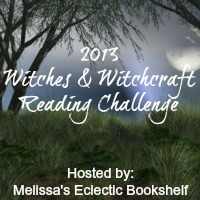 Just finished this one. I’ve had it awhile and finally got around to reading it. Title is a bit misleading as only one chapter is about the Druids. All the other chapters are about the Celts from Galatia to Britain and Ireland. And the Greek philosopher who visited them in the first century BC.

A lot of the info was review but I did learn some new things like when Paul of Tarsus wrote his letter in Greek to the Galatians in Turkey they didn’t read Greek. The majority of people only read Galatian/Gaulic language. Way to go, Paul.

I also learned that the Ptolemaic pharoahs imported Galatian mercernaries who settled in Egypt for hundreds of years until the Romans came.

I did enjoy it so I have now dug out the other book of Philip Freeman’s I have to read.