When I was a Girl Scout professional I had a dad who was a cop accuse the leader who was male who co led with his wife of financial improprieties. The cop was white and the leaders were Latino.

The leader was moving his family to an all white area full of cops before a troop trip to Disneyland so he wanted cash because it was paid for by cookie money.

I had to call the parties to the office to arbitrate. I made sure I wore my full uniform and all my pins that day.

The minute we sat down the cop started making accusations and trying to bully me.

I very quietly told him that in this room I was in charge and that he was just a parent. His eyes got really big and he shut up. I let him speak and then I started talking to his wife and not him and to the leaders to get the correct information.

Then I made my decision. He had no right to the cookie money. He was the one choosing to move. The girls in the troop had decided how to spend their money and there was no malfeasance.

The look on the cop’s face was priceless when I made it clear that he had made a serious accusation that was actionable. He needed to stop it and stop embarrassing his daughters. And I made it clear I thought he was a bigot.

I made it clear in my decision that he had made a very serious error and that he needed to drop it and apologize to the leaders. I also told him I could make the LAPD (his employer) aware of his actions. He was very quiet and apologized. I dismissed all the parties and they left. His wife hung back to speak with me and told me. “Thank God, you did that. He doesn’t allow women to contradict him and I’ve never seen him actually listen to a woman before.” she was giggling when she left.

I hope everything was OK in the family after that but if nothing else I showed the wife it could be done and that I would not be bullied. It was obvious from the way he walked in what he thought and he didn’t walk out the same way. I also got thanked later by both the leaders. He changed his behavior towards them too.

It sucks to be a white man who thinks he has power sometimes. Lol 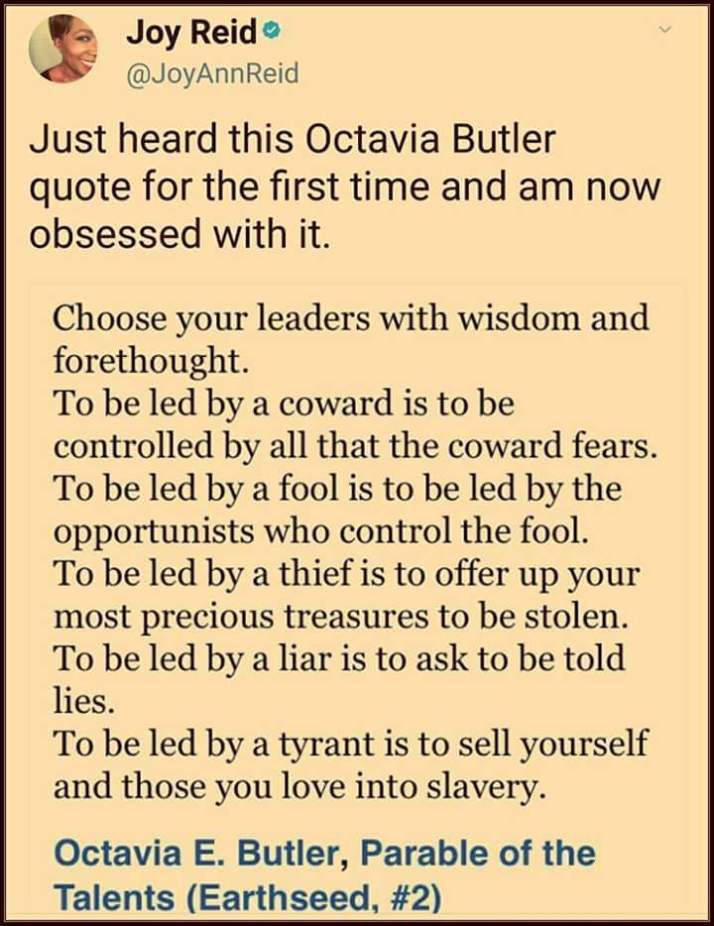 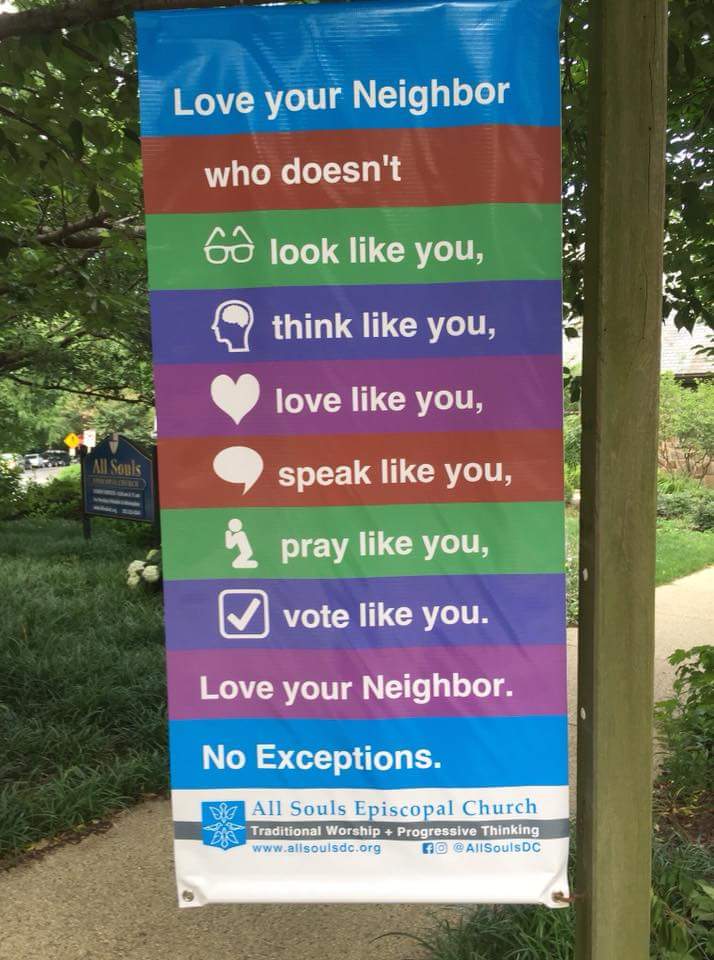