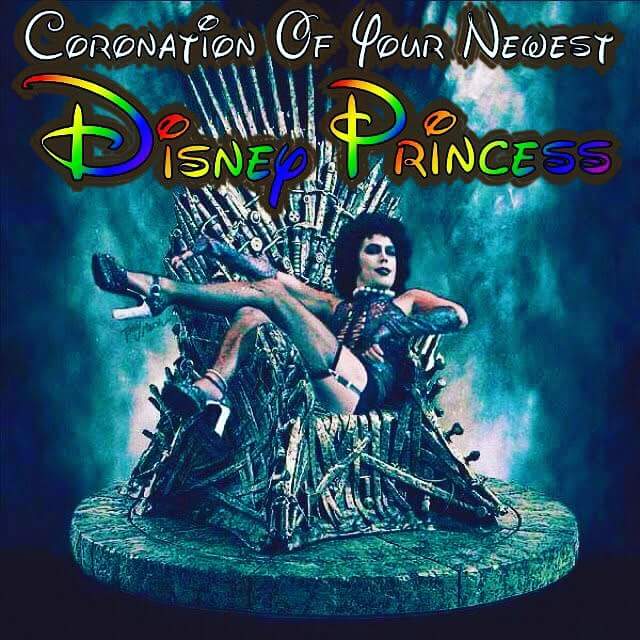 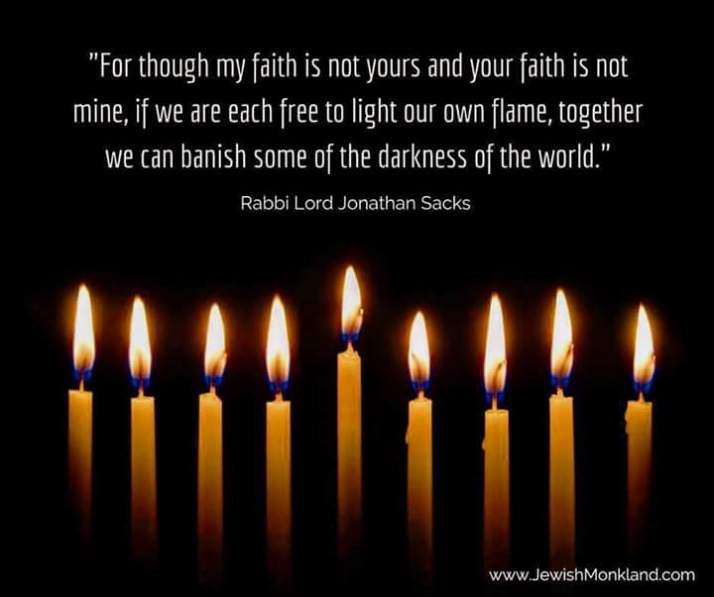 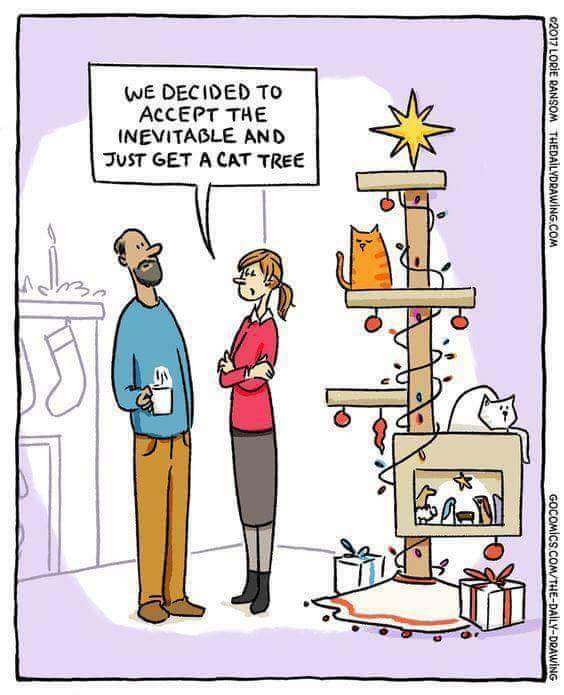 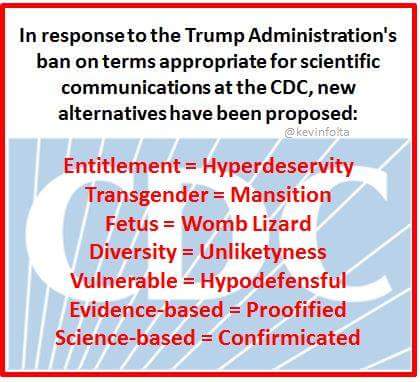 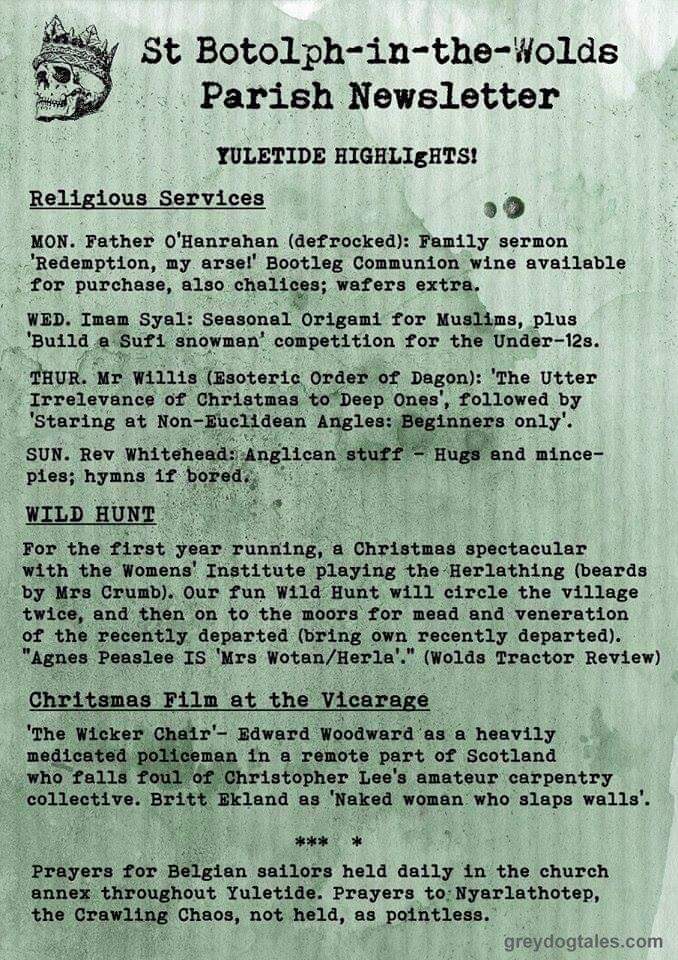 Once upon a time there was a lonely little star. She shone up in the sky every night but she shone all alone. There were no other stars for millions of miles. For millions of years she went round and around another star called Polaris because that was what all stars did near her and she got fainter and fainter.

One day the Star Goddess couldn’t stand it any more. All the other stars she shepherded were fine for stars are like sheep and have to be shepherded very carefully. They shone brightly each night and lit the night just like they were supposed to do but this little star was different. She wasn’t part of a constellation and she was way, way at the tip of her nebula so the Star Goddess could see how she could be lonely so she went to visit the lonely little star.

“Astra.” For that was the lonely little star’s name. “What can I do to help you shine bright like all my other stars?”

“No, you know better than that. I have an immense flock of stars to keep watch on. There are millions and millions of you and you all keep moving all the time. I know time moves very slowly for you out here and not even a comet has come to visit you in a long time so I have a suggestion. See that tiny planet down there?” She pointed to a blue and green marble way down below.

The star twinkled faintly at her. “Yes. Why?”

“I want you to watch that planet for a year and see if there is anything you can do to help someone down there on it and if you do I’ll have a surprise for you.”

So the lonely little star started her vigil watching Earth for a year. She saw ships that sailed on the sea but no one seemed to need the kind of help she could give.

She watched the people who lived in the desert but no one seemed to need her there either.

She watched jungles in the Amazon but life seemed to be very busy in that jungle although she could see things like the cutting and burning of lots of trees.

She didn’t like seeing trees hurt but how could she stop the hurt? She became very interested in trees as she roamed over the world at night she looked at all the different kinds of trees. There were tall ones and skinny, funny looking ones with poufs at the top. There were tiny squat ones on the edge of cliffs or in deserts. There were trees that were constantly blown by the wind and trees that always had their feet in the water.

She crossed over the poles and one night while the Aurora was passing below her she saw him, a tree all alone. He was a sturdy little tree. She saw that he was a beautiful deep green. He was very far north on the blue and green marble.

She watched him every night as she passed over the Pole. Sometimes he was covered in white stuff. Some times he wasn’t but he looked cold standing there all alone. She wondered how he got there since there were no other trees near him.

One time she did see some large animals with big antlers pass by him. It reminded her of how the stars move through the sky.

One day when the planet was tilting toward the star that was their Sun the Star Goddess came back.

“Is my year up already?” Astra asked.

The Star Goddess smiled at the little star. The little star didn’t know that ever since the star had found the little tree she had been growing brighter and brighter every night. She now shown so brightly that she could be seen on that little blue and green ball.

She also didn’t know that the Star Goddess had had a conversation with Gaia, the Earth Goddess. For the Earth Goddess was having a problem with a certain lonely little tree who was very, very lonely, so lonely that not even squirrels and birds visited him and they had a plan, “Little Star? What do you want your wish to be?” the Star Goddess asked.

“There is a tree that stands all alone in the snow. It looks so lonely. Do you think I could meet him?”

The star looked up at the Goddess with hope in her eyes.

“Do you mean the one that’s way up on top of the ball where it’s almost always white?”

“Yes!’ The star twinkled at her. “No one ever visits him except big herds of some beast and they only run by him. They don’t seem to stay and chat.”

“You mean the reindeer?” The Goddess asked.

“Reindeer? So that’s what they are. I wondered.”

“I have a job for you and I think you are going to like it. You might even make it your wish when you hear it.”

“What!” The star was bopping all over in excitement and getting brighter and brighter and somewhere down on Earth there were three very confused astronomers watching and wondering.

“Well, I talked to Gaia about you and she says she wants you to meet that very tree you have been watching. He has been drooping and she is very worried about him because trees live a long, long time. Not quite as long as stars but a long time down on Earth but he isn’t going to live very long if he doesn’t cheer up. Now, here is what I want you to do.”

And she whispered in the star’s ear.

“Just for tonight and if all goes well next year too and the year after that.”

And the star began to compress herself into a very, very, very tiny ball of very bright light.

The star whizzed down to Earth heading for that small tree way up on top of the world. She slid down the Northern Lights and bounced across the stone and snow until she came to the tree she had been watching.

People everywhere that Solstice Night, for it was Winter Solstice, saw a bright light move across the sky to the north and called out to each other about it but the star didn’t know anything about that.

“Hi! Tree!” twinkled the star at the lonely tree. “I’m here to visit you!”

The tree looked up at the little star.

“Why do you want to do that? No one ever visits me but reindeer passing by. I haven’t seen anybody else since a big black bird dropped me here when I was just a cone.”

“I’ve been watching you from way up in the sky and the Star Goddess said I could visit any one I liked on Earth and I picked you!”

The tree was quite astonished. Someone had noticed him! He didn’t think anybody but the reindeer, that big black bird and maybe Gaia knew he was here. He stood up a little straighter. He could have a friend after all.

“Would you like to rest in my branches?” asked the tree. “You must have come a very long way.”

And the star settled down on top of the trees very top. As she settled in star dust fell off her and made the tree glow with hundreds of little lights. The Star Goddess had been careful to make sure that when the star visited she wouldn’t burn anything. The star and the tree started to get to know each other and as they started chatting something strange began to happen.

Some birds noticed the beautiful shining little tree and they came to visit. Then the reindeer came around to chat with both of them and drink in the beautiful sight of the star and tree shining on this longest night. Squirrels and badgers and bears woke up from their winter’s nap just to go see the beautiful sight knowing they would have to go to sleep again soon.

The night sped through all too swiftly and soon the sky began to get pink and yellow and the star knew she had to go back up into the heavens.

“I have to go now.” The star told the tree. “But the Star Goddess says I can come again next year. You only have to wait a little while and I’ll come again, I promise!”

The tree nodded but not too sadly. Now that all the birds and animals knew he was there they promised him they would visit too.

The tree cried. And the star flew back up into the sky of dawn light. She twinkled at Venus as she whizzed by. She had a friend now.

She settled back into her cold bit of space and watched over the little tree. The next Winter Solstice would come again soon enough and she wanted to shine bright enough that her new friends would be able to see her every night.

And so the little star and the little tree weren’t lonely any longer and the Star Goddess and Gaia saw this and knew this was a good thing.

And one year on their nightly visit a lone woodsman was out and saw them in their beauty and splendour and it made him feel very good and the next year he decorated a tree in front of his cabin just like he had seen the little tree shining.