Back in the 80’s right after I had come home from a month in Britain, I went to hear the Royal Massed bands with the Gordon and Sutherland Highlanders at UCLA with my parents. We used to go whenever any of the Scots Guards bands came to town.

At intermission I went and stood in the enormous long line for the women’s restroom and didn’t think anything about it until this expensively, badly dressed woman started asking me at the top of her voice if I was in the right line. Shouldn’t I be in the men’s room line?

She was making an effort to embarrass me and she was sure I was a man. I was dressed in a blue button down shirt and a tie my grandfather had left me, blue jeans and the blue Fairisle I had bought in Scotland and I had just had my hair cut short in a pixie cut. I had 44 D boobs at the time but I guess she could only see my clothes since I weighed about a 110 lbs at the time, you could see that my top story wasn’t really small.

I just stared at her because I really didn’t know what to do. How do you prove you’re a woman without stripping to some unintelligent bigoted yahoo? You can’t.
Thank heavens for little old Scottish ladies that are used to seeing women in ties for school or other things. This tiny old woman walked up to the old bigot and in a very thick Scottish Highland accent told her to shut her mouth and asked if she had a brain since it was obvious to her that I was a woman and that she really should invest in some glasses if she couldn’t tell.

The woman quickly left the line and the Scottish lady came over and patted me and reassured me that some people were just stupid and she went into the bathroom with me and that was it. I had an a least 80 year old fierce protector as only little Scottish grannies can be and I was so grateful.

When I got back to my seat and told my parents , it was a very good thing my dad didn’t have a claymore. He always got worked up at Scottish events and could yell during “Black Bear” with the loudest of them, something that used to make my brother and I want to crawl under the seats. There would have been blood. (http://cornemusique.free.fr/ukblackbear.php)

Nowadays it looks like someone would have called the cops and I would have had to pull down my drawers in public. This is all just wrong 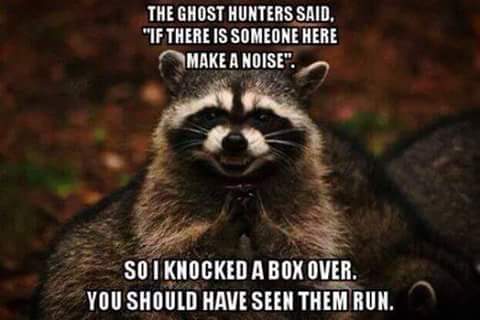 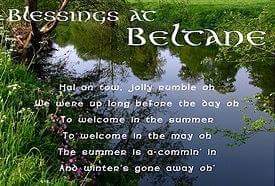 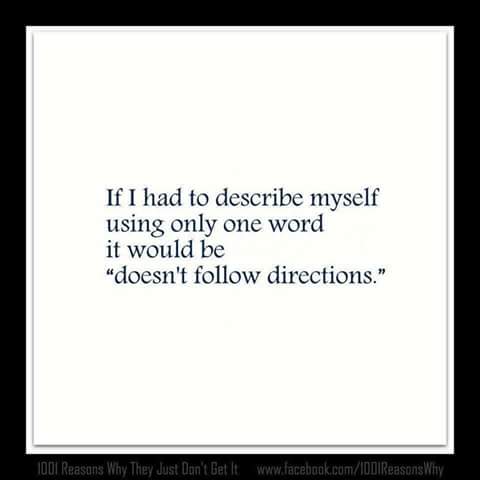 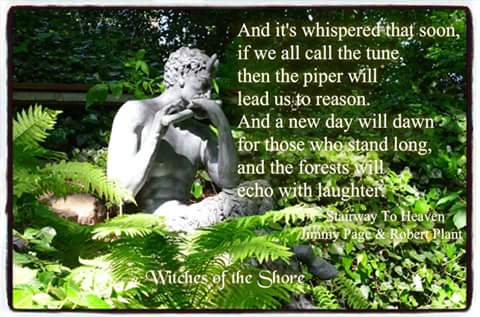 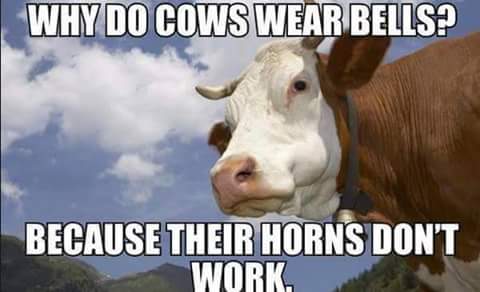 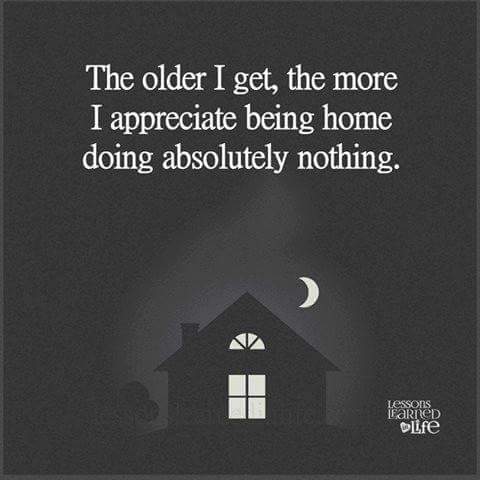