I spent the night in Denise’s hotel room after a nice dinner with us three Druids at a local Long Beach favourite, Hof’s Hut. The three of us haven’t been physically together since Mary went to the Summerland so we were chattering a mile a minute. We text constantly but we’ve missed each other so much, we talked about the Grove and Diana’s Iseum (yay!) and everything else we could think of. For three pretty shy people who had just done a ritual, we talk a lot when we’re together and then we shut up and do our own thing.

Sunday, Denise and I got up early and got downstairs to the Breakfast Room and managed to get our waffles five minutes before they closed. Seriously? Closing at 10am is too damn early. It should be 11am. I’m a waffle fiend and even with the shrinking of my stomach from being sick I could have eaten two. Not because I needed it but it was waffles???!!!

We spent most of the day sitting in Starbucks trying to plan what we were doing and we ended up sending the photos to Diana because the business center only had a few sheets of paper and no colour printer. Mary struck again too. The pictures of her would not print no matter what Diana did until Diana ran out of black ink, then they finally printed but with lines through them. I know she was sticking her tongue out at us. She wanted the ones on the motorcycle and we wouldn’t do it. We sent picture from ritual. The ones of her with Laura and Olivia printed just fine, the stinker.

Sunday was the 40th anniversary of the Fellowship of Isis and most of the Iseums/Lyceums and our little Grove were putting on a big todo.

We (FOI) were founded back in 1976 by Olivia Robertson and her brother, Lawrence Durdin Robertson and his wife Pamela. Lady Olivia just died not that long ago and she is sorely missed. She was a unique individual. You never knew what she was up to, like wearing bright red thong lace underwear in her 90s or no underwear. Oy! When I was picking out photos I found one of her on a couch I’d taken and she has her legs curled up and you can tell she has no underwear on. And yes, Americans can be shocked and prudish and it was damn funny. I was soooo tempted to print that one. She wouldn’t have cared, she was Baubo incarnate.

I was there representing my duly chartered Iseum by Laura Janesdaughter and Lady Olivia, the Iseum of BunniHoTep and also our Hazelwood Grove with Denise and Diana. The night before I was trying to decide which BunniHoTep story to read and the same time we were trying to find pictures to print for the anniversary since the person in charge’s printer died and we were going to print them down in the business center. And I found the first two BunniHoTep stories I ever wrote. They aren’t in the book and I’ve never shared them really except right after I wrote them so I read those. It did show that it was a really tentative start but most people hadn’t heard them or if they did wouldn’t remember. They were how BunniHoTep got her tail and where Easter baskets really come from which really isn’t safe for children but still funny, I think. Maybe I’ll put them up later in the week.

As the Grove we read our Invocation prayer and our Mission statement. I think we did something else but my mind has been wiped. So many good presentations and memories of Laura Janesdaughter, Olivia and Mary. There was a lot of seeing old friends and meeting some new people.

I felt like sort of a backwards belle of the ball because everyone wanted to know about the surgery and how I was, so I kept getting interrupted and hugged and passed around while trying to talk to other people about the political stuff going on since Olivia died or just trying to link up with an old friend. I was exhausted when I got home. Introverts that keep getting hugged go into overload even if we enjoy all the love we’re getting.

Kind of tickled Denise and I were listed as Rt Reverends. I forgot that was my title as an Arch Druid. I don’t think I’ve ever used it before or I should say, had it used even if it is the correct one. It sounds to high falluting and posh, even if it took a lot to earn it. The Swede and Scot in me wants to tell me, pride goeth before a fall. And all my parent’s tapes run in my head saying you’re not special but for once PFFFFFT..

Something I hate at the buffet did not agree with my innards and I have no idea why other than it combined with the stress level and the pain meds I was on because yesterday was tough but the weekend was wonderful. 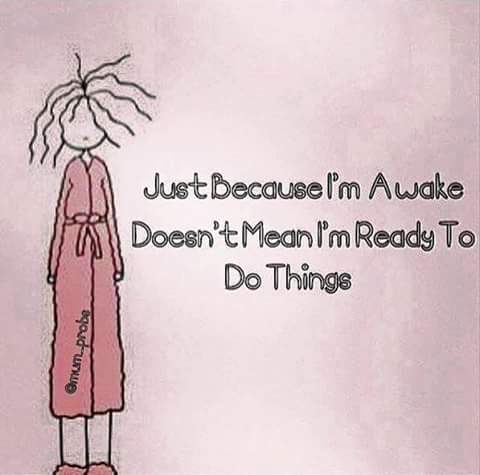 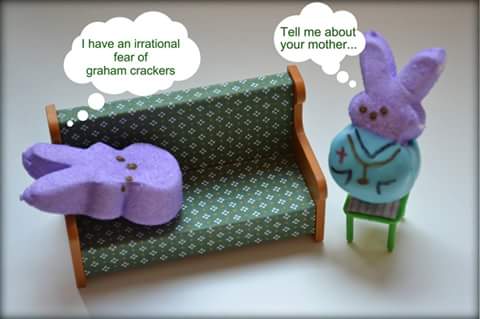 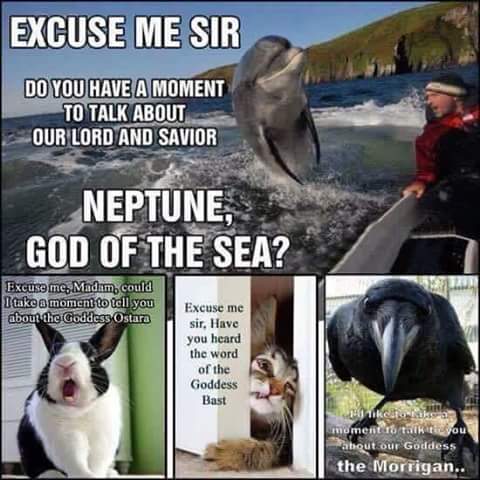 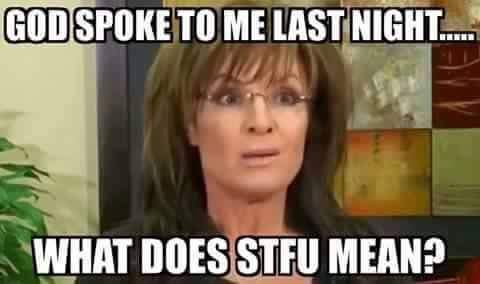