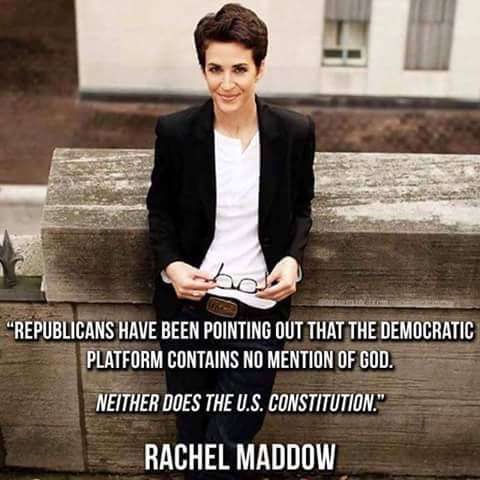 Some Bible banger just found the post on Trudeau going to gay pride.
Told him I don’t believe in zombies  like Jesus or his god. So stupid.

I guess I’m just supposed to believe what he says because he quoted the Bible, Uh no!  And since I was raised Presbyterian I probably know it better than he does and his grammar was atrocious.

I hate being rude but the zombie line is fun. What else do you call someone who is buried for 3 days and rises again?