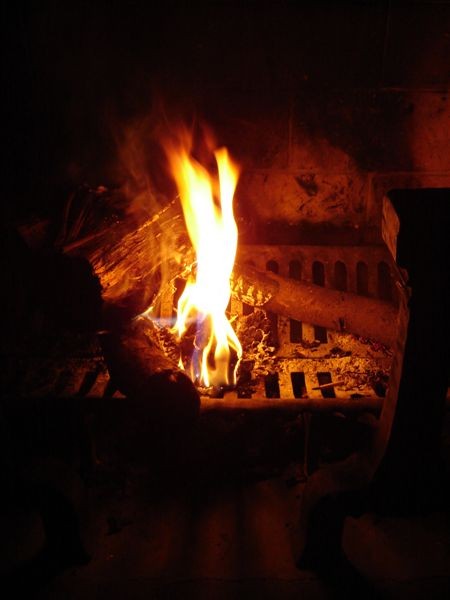 Once upon a time Fire thought she had no magic. She knew Earth had magic. Earth held the seeds that sprouted in the soils both rich and poor. Earth could make more land, she could move it around. But Fire didn’t know what her magic was.

She knew Water had magic. Water could make things disappear and float things. She was the fluid that made life in all living beings. Fire thought Water had amazing magic.

Air had magic. She made the wind blow and the clouds move. She could shape trees and rocks. She could make things spin and move things from place to place. But what was Fire’s magic?

Fire was getting depressed when finally the other Elements decided they had to tell Fire what her magic was.

They went to see Fire who was hiding in a volcano in Southern Italy. “Why are you hiding, Fire?” They all asked.

“You all have magic and I don’t.” Fire said morosely. She was having quite the pity party.

“You silly thing,” the Elements said, “Of course you have magic, we all have magic. Don’t you know what magic is?”

Fire shook her head no.

“Magic is Change and you do it all the time. Don’t you cook people’s food and keep them warm when it’s cold? Don’t you change plain old rock to shiny sparkly metal? Sometimes you get out of control but we all do. It can’t be helped. Sometimes major change is needed to heal things. When you burn forests it’s the only way native plants can come back where they belong. Fire! You have always had magic, you just didn’t see it.”

Fire flickered quietly as she thought. “I do have magic. Why did I ever think I didn’t? Shall we go change the world, sisters?”

And they went off to shape the world and to help it grow.

7 thoughts on “How the Fire learned her magic”