Today is a day with mixed emotions. I’m glad Marriage Equality has now been assured in all 50 states and DC. I wish my brother and his husband could have seen this day. It would have meant a lot to him and made his cancer treatment and hospitalizations so much easier than it was. There will always be grieving over that.

I posted the warrior meme this morning since that has always been a big part of my character. And being a warrior has nothing to do with being a soldier or following orders. Being a warrior is about knowing when to fight and how to fight and if it is something or someone you need to fight for at all.

I fought when people bullied me for being blind before my surgery or for being different. and I was the dumb one who would step in when someone else was getting picked on.

I listened and protected the kids from real dangers at camp like snakes and critters and even the year we had Peter Pervert at camp and I listened when they told stories about being abused at home and we did what we could for them, it was never enough and it broke your heart.

I’ve been an out and proud fighter for gay rights since I came out at the end of 1979. I’ve been in pro-choice protests. I’ve fought for the rights of women when I was in college when I was supposed to be a figurehead President of Women Students (oops, not good at being a figurehead) and my best friend was the ASB president and oh man, did the dean of students hate me for that, to the point of spreading rumours I was pregnant so when I was nominated for outstanding woman on campus in 1975 I didn’t get it since I wasn’t going to stand in the quad naked to prove I was a virgin. I was part of United We Circle which started about the time of the Lady Liberty League to stop the defamation of pagans. Our first protest the first Hocus Pocus movie. We burned out because it was just too much on top of everything else we were doing at the time but we tried.

I now get to find out if I am a cancer warrior like my little brother. I had to wait 90 days to take a second blood test because the first one was positive but there can be false positives. I’ve already had a massive amount of testing over the last 5 months and only the one positive for anything.

Yesterday morning, 8 vials of blood were taken for testing. Now I have to wait until next week to see if it was positive again and I’m admitting I’m scared. It takes a lot to scare me. Cancer scares me.

I’d rather face 6 rattlesnakes with just a sharpened shovel than have cancer. I’ve done the snake thing, I know what that takes but I’ve already had symptoms for almost a year. I need to know what is causing me to be sick all the time. I need to know and when I find out I suppose I will pull up my big girl panties and start to fight that monster too.

But sometimes there comes a time where you just want to lay down your armour and lance and lay in the grass and breathe under some trees. Today, I’m tired. 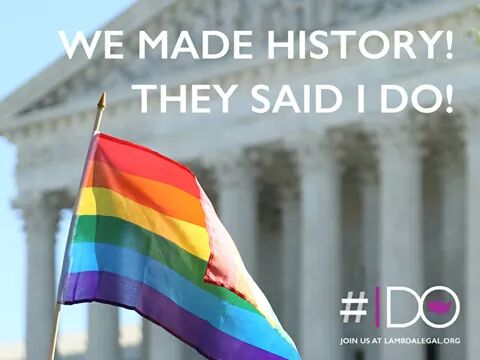 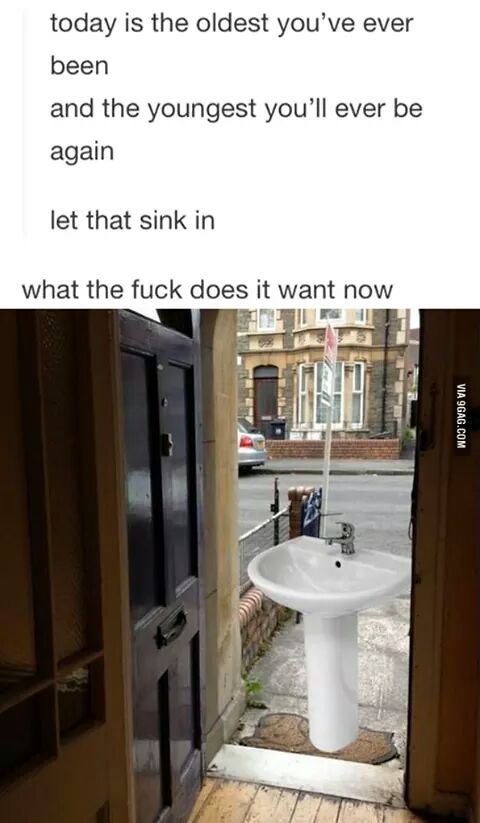