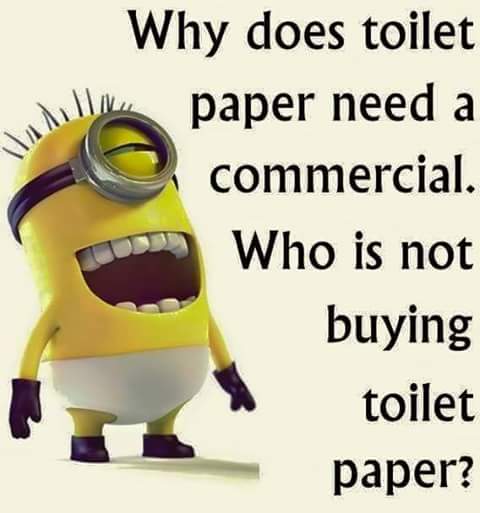 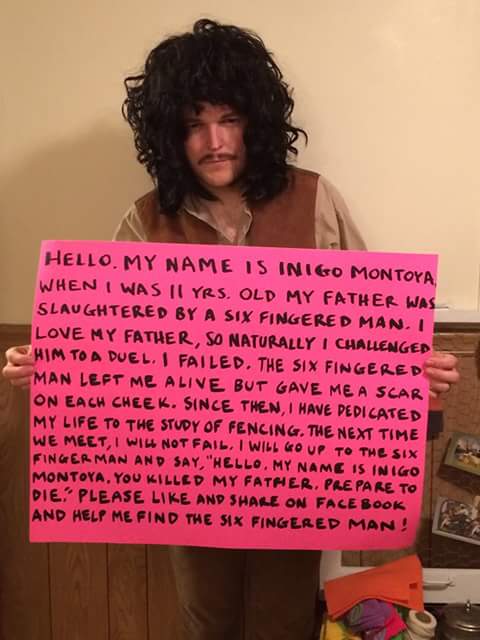 I combined these because as far as I’m concerned they go together. I don’t happen to believe a deity ever refuses to answer a request or prayer. When you think that has happened, the answer can be you need to wait til the right time or that path isn’t yours to take but that isn’t a refusal. It’s usually a redirection.

Brighid has helped me in healing, in creativity, when I was up in the middle of the night worrying if we were going to be homeless when I got laid off. She has never said “no”. She has said, not now or you have a lesson to learn that you are missing. She has flat out told me to cool my jets.

We as humans have a set of rather changeable values. By changeable, I mean what is important to us has changed over millennia. Deities, beings like the Fae, Archetypes all have a different set of values for humans and sometimes those values hit on a collision course. Sometimes our will is not their will and as humans we need to accept those differences and deal with it.

Just as our time is not their time. Our lifetimes are a blip in the big picture and whether we accept it or not, it is still there. Geological and deity/Fae time is slow and I’m pretty sure that deities and the Fae don’t always realize how time passes for us fleas. Humans are rash and impatient, and  probably to a deity or the Fae, endlessly creative and endlessly annoying small beings. Our egos are awfully big in the grand scheme of things and  sometimes deities like Mother Earth have to give us wakeup calls. We need to see we are one cell in a great big organism and accept that we are not the center of the universe nor the lone worshipper of any deity. Sometimes we need to remember to breathe and just be.

I have long hair which usually would seem an enormous anomaly for someone who calls herself a dyke and a fairly butch lesbian but it isn’t. For one thing I have exceptionally fine but thick hair that will not behave when it’s short and now that is going gray, it’s even worse. If I cut my hair now I would resemble Albert Einstein or a dandelion. Because the silly stuff is fine, it floats with very little provocation and I find this really annoying and I have no desire to look like something one blows the fluff off to make a wish.

And it has caused me problems like when they had a new bouncer at our favourite dyke bar who stopped me at the door and wanted to know if I knew what kind of establishment it was. My answer was please get out of my way, my girlfriend is waiting. She looked embarrassed and moved.

Long hair takes a lot less fuss then short hair. I can braid it and go and on special occasions I will do things like decorate the braids. I haven’t done it lately except this morning’s gay pride display but I have done it for things like my ordination or for rituals or faire. I used to make a lot of jewelry and I need to get back to it but one of the things I used to make were strings of stones and beads to wind into my braids but they were all for specific purposes. I have one for grounding and one for not grounding. I have them in elemental colours and for other specific things like healing or to certain deities.

I can’t cover my head for long. I love hats and scarves but I can only wear them for short period of time. I find I can’t cover my crown chakra or my third eye without going a bit buggy. Covering my head drives me nuts so these strings are my solution.

The one below was my ordination string and also I have on my ordination crown. To be ordained in FOI you must have a crown, a wand and a stole. To be ordained as an Arch Druid you have to have a crown, a staff and a lunula. I made my crown of silver wire and crystal and Fimo. The Fimo parts are emblems of the deities I was being ordained to so there is a lotus for Quan Yin, a flame for Brighid, a raven for Hecate and a Green Man. There was also a crystal owl in the front as my totem animal. The string is mostly leaves and totem animals like snakes and green and white beads.

So while I can’t stand the idea of covering my head, I can decorate it for special occasions, even dykes can want to feel pretty sometimes. 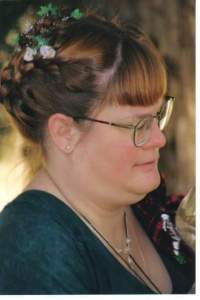 Perhaps you are here because you are not, either.  Some variation on the words “I’m different from normal girls” is one of the top reasons people come to this website from searching online.

I am different from other girls.  For years, in my teens and early twenties, I said and believed this.  Now that I am older, and have met more people–particularly more people from many ages and walks of life–I realize what was really happening.  Believing myself to be different from other girls was the first step toward internalizing and then externalizing misogyny that took years to purge from my system.

The process by which woman is turned against woman is seductive, elegant.  Would you like to know more?