I’ve decided I want to learn another craft so I ordered crochet hooks and some yarn and a Kindle book on how to do it. There’s no one left in the family who knows how and no one close by as far as I know, knows how to do it. I just talked to a work friend and it turns out she wants to learn too and neither of us knew the other was thinking about it so we decided the first one to figure it out shows the other if possible.

So hopefully I can figure it out and it’s easier than the knitting class I failed in 7th grade which is my personal annus horriblis. That was the year our CampFire Leader and our parents decided to send us to Charm School, knitting classes and Bowling and I failed at all of them and failed big.  And that doesn’t even cover how awful school was my first year in Junior High.

Webb’s Charm School for a baby dyke was a unique form of torture and I really didn’t care how to float up and down stairs like a lady and I had just started to finally grow and had no control over various gangly body parts and the finale fashion show was falling flat on my face in front of the whole dept store audience in an outfit I looked terrible in, a peach sweater and skirt set that made me look yellow. I couldn’t walk with a book on my head nor did I want to do it. I’m sure we were presented with other things to learn how to be ladies but I have blocked it out. We puny 7th graders were sent with a 9th grade troop that loved to lord it over us and teased us that they were swans and we were the ugly ducklings. It was 8 weeks of hell at Glendale’s chi chi dept store that’s only saving grace for me was that they carried Pendeleton products.

This was followed by knitting lessons by a woman that insisted we learn by watching what she was doing and I can’t learn that way. I finally took the book home and followed the pictures and ended up knitting one awful pink slipper. I hate pink, she picked the colours and they must have been what was on sale up stairs in the Sears notion section. She kept yelling at me for not learning which really didn’t help. I hated the old trout. The only good thing about the whole fiasco was access to the candy and nut counter on meeting days. It’s the only place I know that sold mothball candy.

And Bowling is not where you send the kid with no depth perception. It was 8 weeks of futility with a final exam of 2 games. I had a combined score of 11. When you can’t see in a dark bowling alley you have no colour clues as to distance. I failed miserably. I do not bowl, ever! Grand Central Bowl doesn’t exist anymore and it was down the street from Grand Central Airport that was Amelia Earhart’s airfield which I thought was very cool and is now a historical landmark.

So, I have decided to learn to crochet, heaven help me. 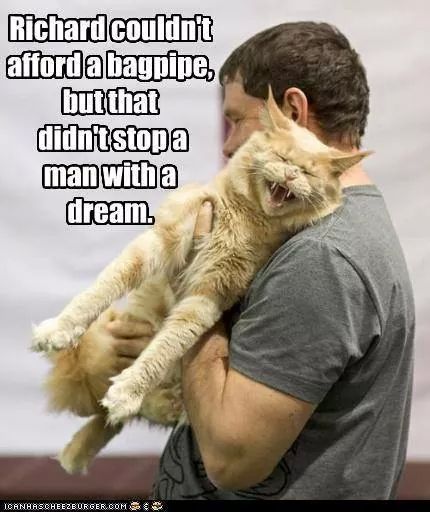 She looks just like our new kitten, and just as inscrutable 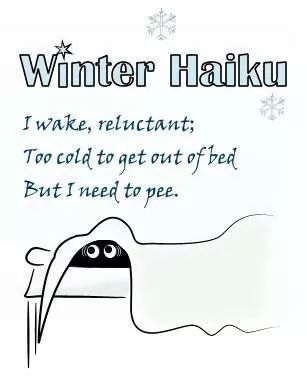 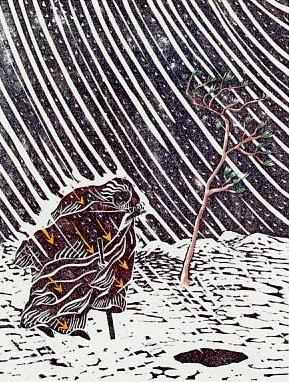 In the darkness of failure the burning torch of hope remains lit in the human soul and encourages struggle. Courage is needed to survive the storm.

A feeling of being alone, struggling in many aspects of one’s life. A need for support, to open one’s heart to the potential ‘hearthfire’ and for others to reach out and help.