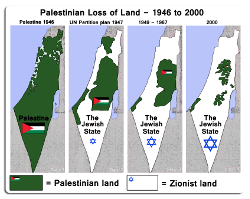 Time and again I hear this question, a question consistently asked by pro-Israel policy apologists. Hamas is bad. They fire rockets into Israel. What are we supposed to do? The answer, apparently, is to engage in a decidedly one-sided battle, killing indiscriminately, with the mightiest armed force in the region. Shelters are bombed, because Hamas uses human shields. Children die, because Hamas uses human shields. We just need to look back to Golda Meir to learn that there never was a Palestine, and that Israel will never forgive the Arabs for forcing Israelis to kill Arab sons.

My kitty is dying but not ready to give up yet. When she was younger she loved to go out and smell the flowers in the garden but she hated to get her feet dirty so we had to hold her and take her around the garden to semll each flower. Since she has been going down hill she hasn’t wanted to do that but this morning she met me at the front door and insisted on going out to smell the flowers so I took her. She’s been an indoor kitty since I rescued her 15 years ago but this way she gets to go out. Such a silly kitty. 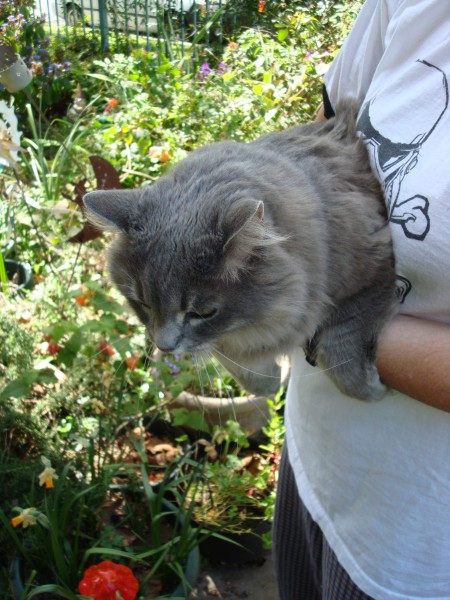 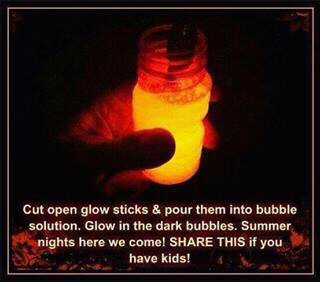 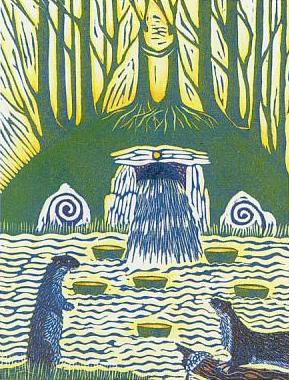 Affection and love in a situation that may have taken time to resolve. Recognition of ancestral or reincarnated memory. Polaric love

The source of the waters of memory and deep love.

Reunion with an old friend, soulmate or a wise part of oneself. A feeling of inner peace.

I’m skipping ahead on the topics because the news right now is sticking in my craw. The Celtic peoples may have been violent in some ways but the people who descended from those peoples are also the ones who wrote documents like the Oath of Arboath and the Declaration of Independence in this country. A lot of Scots were signatories to that document advocating fairness to all people even if it’s taken over 200 years to manifest to women and minorities.

Maybe it’s because I’m a child of the 60’s, maybe it’s because I’m a Girl Scout and was a Camp Fire Girl and still follow the Promise the Law and the CFG rule. Maybe it’s just in my DNA but the concept of all being equal and not seeking to take another’s hard won rights and innate humanity away and for the rights of nature and the Earth makes me go into warrior mode but working for change is important to me.

I was born of many generations of warrior peoples. My ancestors were Vikings and feisty Highlanders. When they got to this country (Sometimes sent her for making too much trouble at home.) they fought in the Revolutionary War and according to my dad, both sides of the Civil War as well as risking their lives as Abolitionists. My Maternal Grandfather was a pilot for his new country in World War I and then in the SeaBees in WWII. My dad and his two brothers fought in the Army and the Navy in WWII and mom’s brother was a Navy Pilot in the same war. My grandmother was a suffragette as well as telling tales of brave Highlanders fighting what they saw as injustice by the English and kept traditions alive in the family even when it was illegal to speak the language, wear a kilt or play a bagpipe.

All of that I’m afraid made me a fighter. It’s why I marched in protest marches for women’s rights and gay rights and before the Iraq war started. Right now I’m feeling fighting mad about what is happening to women and children in the Middle East. Why is one Israeli soldier worth more than children at a UN school running out on a playground in Gaza? Why do they have to die for another nation’s selfishness? Why can’t they live on the land that has been theirs for millennia? Why are they worth less to the world because they don’t believe in same belief system as the Israelis? They have the same God and some of the same prophets and the same scriptures and the same genetic coding. But I suppose that could be said of the Northern Irish and Ireland too? Why? Some things are worth fighting for and some things are not. Things that kill the innocent are not worth it and wrong. Just like it’s wrong when others of that faith seize girls of another in Africa, why is no one fighting for those girls?

One child should not have their best friend standing next to them murdered in a second. It’s wrong and can never be right. That land has been soaked in the blood of innocents far too long and this is just ensuring that the next generation is bathed in hate.

I doubt very much is women ran the world that there would be as much war. Every woman knows that everyone is someone’s baby. We need to protect all the world’s children. Not just some, why don’t we? Why do we hate? Why do seek to hurt someone else’s daughter or son? Why is it right in any world? Isn’t the only thing worth fighting for protecting all children from the mistakes of their elders? Instead of teaching them to hate when they grow up and wield religious symbols as weapons.

The world has always been this way according to written history. From the time when a people decided it was okay for their god to deal death to the first born children of another people to now where they are again dealing death to children who inconveniently live on the same land. It needs to stop just like it has to stop in the Ukraine where it’s being decided by who speaks Russian or not? Or in Nigeria on whether you are a female child of another religion or not? Or Uganda on whether you are gay or not egged on by American Christian missionaries? Or in Pakistan where grown men think it’s alright to shoot school girls who want to learn to read and think for themselves? Or in Turkey where women aren’t supposed to laugh in public, one of the most beautiful sounds in the world? Or here where women’s ability to decide what is right for their own bodies is slowly being taken away by the members of one religious set of practices? Or here in the land of free speech and books are being banned because one set of people don’t agree?

Why can’t we live in a world where all children can grow up equal, loved and in peace?