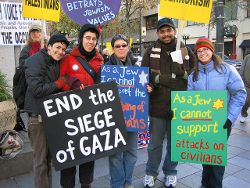 The Israeli military said early Sunday morning that an officer thought to have been captured by Palestinian militants during a deadly clash Friday morning, which shattered a planned 72-hour cease-fire [emphasis added], was now considered to have been killed in battle.