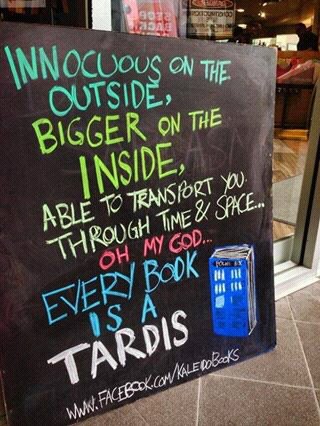 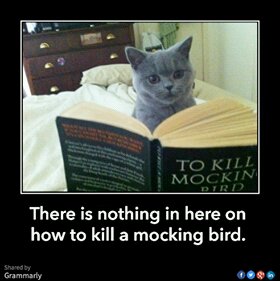 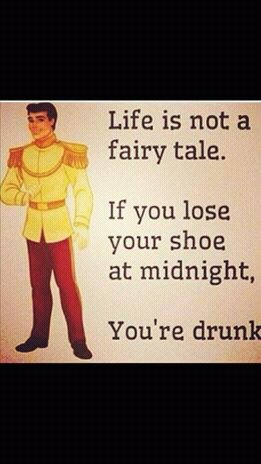 Terry Pratchett says in his book series, The Science of Discworld, that man really should be called pan narrans (the storytelling ape) not homo sapiens (the wise man). Humans tell stories, we tell lies, we make up worlds and ways of being and doing things and wisdom seldom comes into the stories that we tell ourselves about ourselves and the world. We don’t know if other animals can tell stories but I know we do.

One of the main functions of Druidry has always been the telling of tales, the recording of a view of history, listing of laws and genealogies. These were seldom written down. They were memorized and kept for the next generation to do the same.

We, who are Bards, tell stories. We make new myths and we interpret old ones in ways that hopefully, entertain and educate our audiences. And the stories aren’t just fictional ones but ones about the world we live in and the one we hope to live in, in the future.

I love to tell stories that the Littlest Druid tells me or the ones that BunniHoTep or the Heart Town Witch tell me but I got my degree as a Naturalist Interpreter to tell other stories. I love to explain why things on Gaia happen the way they do. Why do flowers bloom and who they choose to flirt with. Why fires are sometimes beneficial to a forest. Why is the sky blue? How owls hunt at night so silently? All the WHY? questions we asked as children and were told too often to be quiet about and so we shut up about the wonders that surround us every day.

One of my earliest memories was getting found at the dining room table at dawn by my mom and having to explain that I got up to write a poem about autumn leaves because I couldn’t sleep until I finished it. I have no idea how old I was but since I learned to read at three and writing took longer, I may have been 5 at the time.

I grew up listening to my Grandmother’s stories of our family history, stories of faeries, stories from Scottish history. I listened to my Dad’s tales of the Depression and WWII, about having to be a hobo because home wasn’t where he wanted to be. Stories of his family and where they had come from in Scotland. Stories of life on an Illinois farm and losing his mom when he was little.

When I worked at camps we told stories every night and we sang all day long and at campfires at night. We sang songs that told of a world that wasn’t perfect but could come closer to the world we wanted where everyone was equal and treated fairly. Where the Earth was taken care of and appreciated. A world that was free. We told Tajar tales and Pooh stories. We told stories of the camp guardians. We wrote songs and stories about our life. I guess I just never grew out of that.

Telling stories is what humans do to explain things to themselves and their children. I’m still telling stories and I always will.

The primal rock from which all can be measured. Cup and ring = emergence of life.

A still and stable point from which to plan and measure your life.

Mythically the foundation stone means the first dry land on which life could begin. Also the first created form, matter, the mother stone, the firm ground from which one can begin one’s journey and measure the eight directions, the birthing ground, the navel stone.

The Labyrinth is the place where your journey begins; the first steps; the cup and ring marks represent the source, your emergence into this world.

A new stability enters your life.