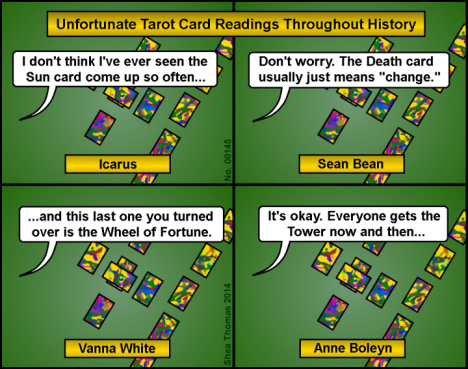 Aurelia, the jellyfish, wobbled. She didn’t like wobbling. She wanted to swim like a fish. She wanted to control where she went. But Aurelia was a jellyfish. She was at the mercy of tides and currents. She floated along with a host of other jellyfish. She actually liked being a jellyfish most of the time. She was a moon jellyfish and was a beautiful glowing white. She was proud of her even white cilia that moved thru the water but she dreamed of swimming. She just wasn’t built for swimming.

She watched the big groupers swim by slowly and ponderously. They looked very important. They moved as if the weight of the sea was on their shoulders.

She watched the anemones wave their tentacles in the water to catch whoever was unlucky enough to swim too close and laughed at the clown fish that teased the poor anemones because they couldn’t sting them.

She loved watching the bright orange garibaldis. No matter how deep she looked she could always spot them. They looked so cheerful swimming in and out of the kelp forest. Ohh! How she wanted to swim like them until she saw someone eat one. Hmmm. That didn’t look so nice.

She watched the male seahorse and his cargo of little ones scud across the sea floor. He looked like such a proud dad.

She saw that even the starfish could slowly creep across the sea floor. She did think the starfish was awfully mean to pull apart those poor clams that were just sitting there resting. And it was kind of gross.

She tried moving her cilia like the sea horse moved but it just gave her a cramp and tied some of her cilia in knots. It took her a long time to get them all moving in the same direction again. She wasn’t going to do that again.

She tried pulsing her canopy but it really wasn’t swimming she’d need fins for that. She had been floating along with the rest of the bloom when she passed over a stone with a picture on it. It was the face of a woman with snakes for hair. Here deep in the water the snakes looked like they were moving almost like Aurelia moved.

The picture started to move and the woman sat up and looked at Aurelia. The snakes on her head were moving! Aurelia had never seen stone snakes and she moved closer to look at the woman.

“Who are you,” said Aurelia. Gazing at the woman with awe. There was something very special about this statue.

“Why is that funny” Aurelia was a little hurt. She didn’t like being laughed at.

“Do you know what the humans call jellies?” The woman asked

“No, I don’t know any humans.” Replied Aurelia.

“Medusas,” said the statue. “You are named after me.”

“You are, the humans think you’re tentacles are like my snakes.”

“I guess they could be but aren’t snakes usually on land?”

“Yes, but they needed a name for you and all your relatives so they used mine. I don’t mind. I think all of you are beautiful, especially you moon jellies.”

“You do? I’m just like every other moon jelly except that I want to swim. None of the others do and they think I’m silly.” Aurelia said sadly.

“But you move so beautifully. It’s like dancing.” Medusa said.

“I want to move fast and go where I want and not just follow the currents along.”

“Well, we are all built to move the way we move so I don’t think having fins will help unless you also have a backbone but what if I can show you a way to move faster if just for a little while?”

“Okay, you can do that?” asked Aurelia.

“I can show you. Follow the current to the shore not far from here on the other side of the kelp beds. You need to follow the tide in and ride the waves but you have to be careful and not let your self get beached. If you get beached you will die. You have to ride the tide back out. You can do that as long as you want. Humans have even made a sport of it but I suggest you do it at night where they won’t decide to hurt you. You will be able to see by the glow of the night waves. Go, little one and try it tonight.”

Aurelia let herself float to the shore. This was exciting! She caught the edge of the tide and let her self float on the evening tides. Suddenly she was picked up by a huge wave and pushed round and round at a speed that made her very dizzy. She was passed from wave to wave and was headed straight for the beach. She let herself go and then she was on the beach. She let go and was drawn back into the wave and back out to sea. She decided to try it again. She rode the waves again and again until she was very tired and floated back out past the kelp bed. She rode the current until she found Medusa again.

“Thank you,” Aurelia told Medusa for that gift.

Medusa looked at her and the snakes danced in the current over her head.

“I just gave you a way to be happy the way you are. That’s all anyone can do to help a friend.” Medusa closed her eyes and the snakes froze again into stone. Aurelia floated awhile. Glad to have a new friend and hoping Medusa would wake again one day but for now Aurelia was content to just be a jelly.

Considering it took work 8 weeks for work to correct my name and email after I was hired. 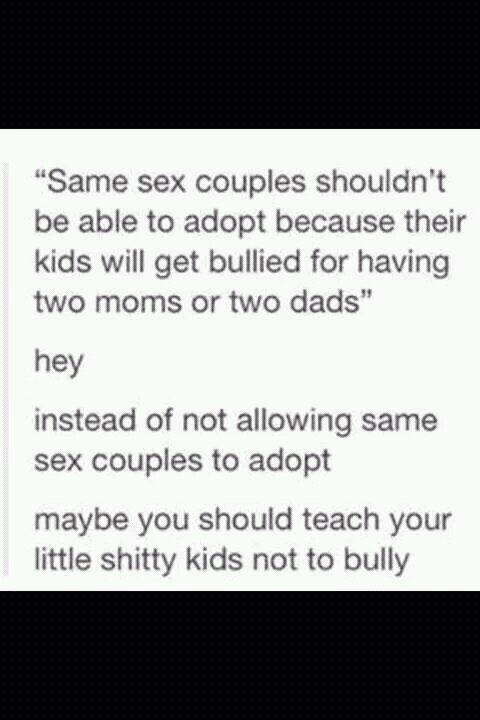 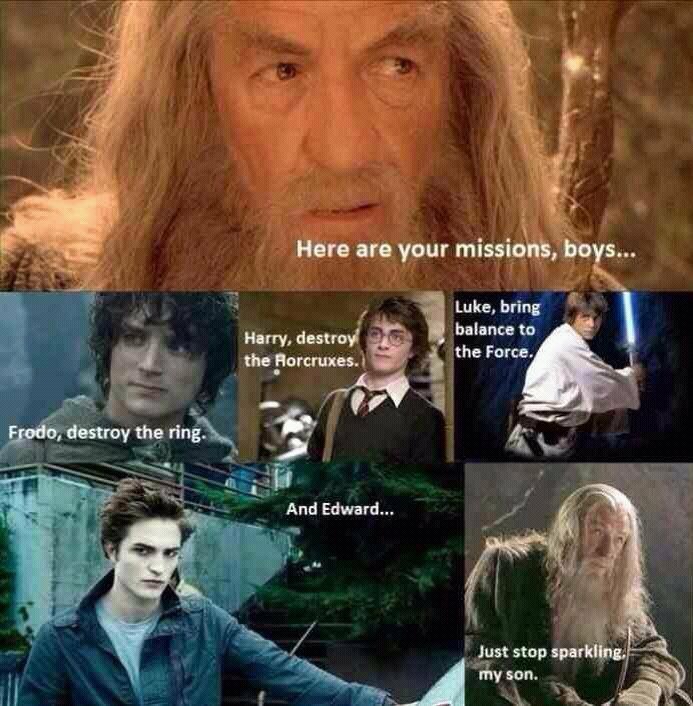 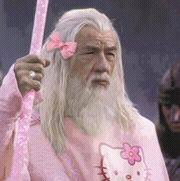 Travelling or movement toward new possibilities or cycles, possibly within yourself.

Possibly an anxious or testing time, but harnessing positive energies will add momentum.

You have turned your back on one phase of your life, and head towards a homecoming of the soul.