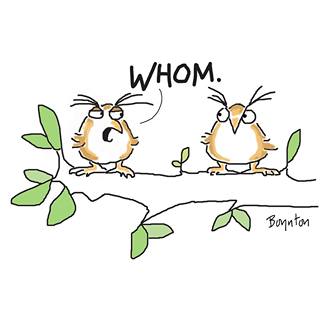 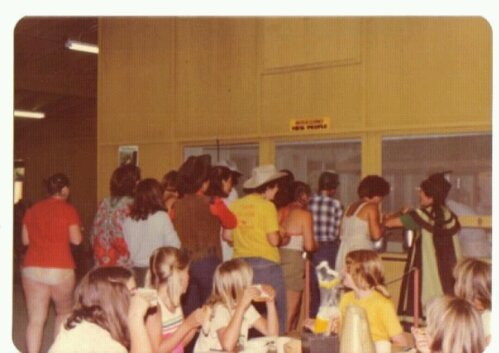 My camp friends are cracking up about this. They are making an enormous deal over something that happens just about every year because someone is dumb enough to report it. Plague is endemic to the L.A. Mountains. We almost got closed one summer because we reported it to the Health Dept and the other camps on the hill including a LA County camp did not.

Yes, our ground squirrels had the plague, this led to all kinds of crazy things happening including the need to hide camp.

It started out like any other summer and then we started finding dead squirrels. Being good little Girl Scouts we reported this to the County Health Dept. Soon the camp was invaded by men in funny suits looking for squirrel holes and trapping live squirrels and my Arts and Crafts Lodge converted into a plague lab. I was treated to men grabbing trapped squirrels and holding them by the tail while they combed them looking for fleas and then testing them for plague. They had to live trap them because dead squirrels don’t have fleas. Fleas are smart enough to abandon ship. And they tested positive for plague. Next we were invaded by the Chilao Hot Shot crew who got the lovely duty of finding and spraying all the squirrel holes with flea powder. All while children were in camp.

Somehow this ended up on the news and one of the news stations decided they were going to do some yellow journalism. “GIRL SCOUT CAMP HAS PLAGUE!” now it just so happened that this was the summer the movie Meatballs had come out and three of us had watched it on our day off. There is a part of the movie where they hide the camp. And word came up to not let the news people into camp. Teddy, Phrog and KaTao with bright idea grab some other staff and go to hide camp.

We headed up the road with a few axes and proceeded to cut brush and drag it in front of the gate and move rocks and generally make it look abandoned. We had to chop the camp sign down because the bolts had been painted over. Instant invisible camp, from Cumorah Crest to Christian camp was a deserted road with no Singing Pines.

Only one problem with this, the council arranged with the CBS local news to do a feature on how safe camp was and we had to frantically unhide the camp. Back up the road the next morning to try and put the sign up and drag all the brush and rocks back. So we had a happy day on the news showing the camp nurse talking about it. The head of the Health Dept saying it was safe and they’d send their kid. They showed the horses and the pool and several of us leading songs and girls having a fun time.

This led to many song parodies such as:

See the fleas crawl in and out

It’s the plague I have no doubt

This lovely song was by Stanley but there were others including one by yours truly:

“I’ve got and dead grey squirrel in the shower house

With my two dead friends I have to say

I’m so sorry they can’t play

Tears are many and laughs are few

‘Cause there’s nothing I can do

With my two dead friends in the shower house

One dead squirrel and one dead mouse.”

To the tune of Red Balloon.

I also took the plaque signs they posted all over camp, like we could forget, and silk screened on the back of our yellow camp staff shirts for posterity.

So you see why we laugh. Unless you sleep over a ground squirrel hole or decide to play with dead squirrels there is very little chance of getting the plague.