FIT IS A FEMINIST ISSUE

A friend of mine has an eleven year-old daughter, Maggie, who is gifted at sports. She is good at baseball, soccer, hockey, and has even played football on a boys team. Maggie also has a preference for keeping her hair short.

My friend got an email message from Maggie’s soccer coach the other day. Apparently, not once but twice recently the referees (young men) have literally STOPPED THE GAME and confronted Maggie about playing on U12 (under 12) girls team. Why? Because it’s a girls’ league, of course, and only girls are allowed to play.

My blood began to boil right then and there as my friend told me this story over lunch.

The coach was more than a little annoyed. She was writing to Maggie’s mother to let her know what had happened and how she (the coach) handled it. Instead of dealing with the referees directly, she felt…

It should be Adr, Grace Hooper

I had this one! 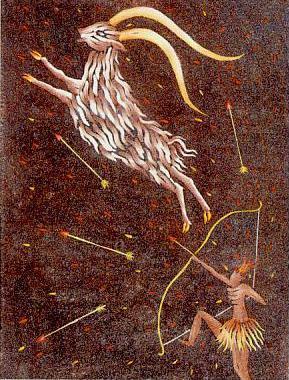 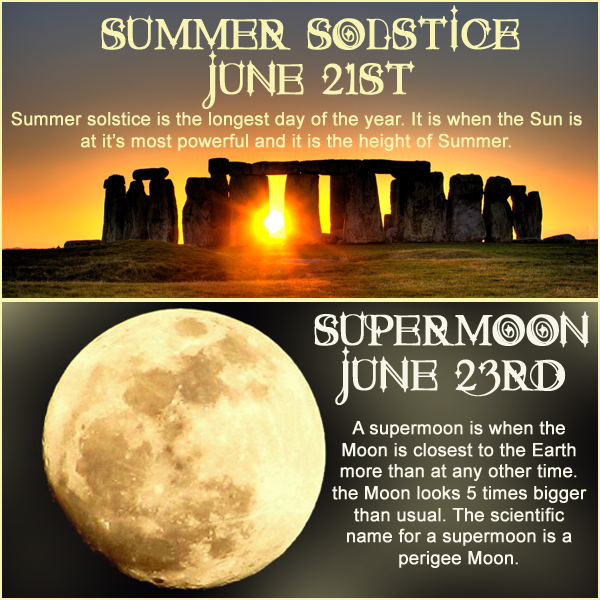 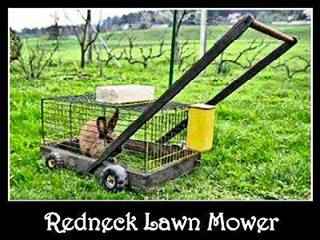