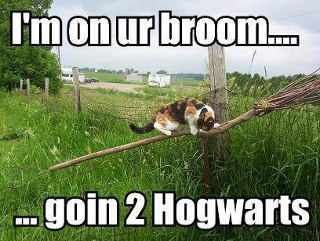 One is from Argentina, the jacaranda and the other from Brazil, the Tabebuia. The jacaranda produces huge clouds of lavendar flowers here at this time of year. They are often used as street trees and in Glendale where I grew up walking to school under them is like walking under a magical lavendar umbrella. Against a deep blue Southern California sky it can be breathtakingly beautiful. This year they flowers seem deeper in  colour than usual. 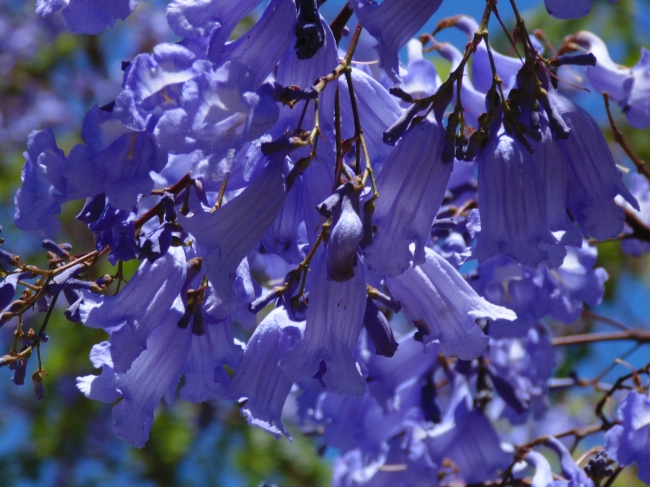 The Tabebuia  has brilliant yellow clouds of

flowers and starts off naked and gets leaves as it flowers, It has flowers of a brilliant buttery yellow.

I have now had over 40,000 views and over 500 followers. Thanks! I hope to keep entertaining , educating, blabbering and blithering for you.

Many heartfelt blessings to all and I hope you have a great day, week, year, etc.

Quietly in awe, Wow!, not sure how this happened but I’m grateful

The last few weeks have been really hard. I hurt my back badly and being me it’s my thoracic spine that got hurt. Something I have been told by doctors is very difficult. It’s not difficult at all if you are in a head on collision on the freeway and end of going over the seatbelt at T1 and anyway that happened in the 90’s and ever since it’s gotten cranky. Some how using my cane for walking put it out and now I’m having trouble using my right arm. Haven’t really slept in 3 weeks. And on top it off I haven’t yet received my first unemployment check and my second one is due. I was off work May 10. I have the laundry pile from hair and I’m almost out of cat food and I may have a job interview next week and no clean underwear. I’ve written the governor’s office and my state senator after following the rules on the EDD website and emailing them multiple times and yesterday alone making 75 attempts to get through on the phone. What do you have to do to make those people do their jobs?

When I worked for State Comp we used to get people from EDD and they didn’t have to take the entrance test the other people like me took and that only 30% pass to get in. They were all idiots who didn’t want to work as hard as the rest of us and never ever passed the promotion test. I used to train new people and they wouldn’t get the simplest things so it really shouldn’t surprise me, I guess.

And grief isn’t making it any easier, I miss just knowing Laura was there to talk to if I needed her or to give guidance and encouragement. I just plain miss her. She was a lovely person.

Grief is a strange thing. As you get older and you lose more people, losing another person brings all the others up too. I’ve been missing my dad this week too because Alison and I have been watching the Road pictures with Bing Crosby and Bob Hope. Dad was a big fan of both of them and when any of their movies came on, on a weekend we would watch them together. I love the Road to Morroco. Dad used to sing “Moonlight Becomes You” to me when I was little and it was bedtime.

It’s funny what 10 years difference makes. Alison is 10 years younger but my Dad never sang to her. He used to sing to me all the time but Mom would tell him he was a bad singer, (she was professional quality) and he shut up by the time Alison came along. He wasn’t bad he just wasn’t up to Mom’s standards. Everybody else in the family was. We could all sight sing and read music before we were in 6th grade. But I loved my Dad’s singing because he was my Dad and he was singing to me. Miss that. For some reason every time I practiced my recorder he used to sing the Last Rose of Summer and I have no idea why. He also would ask me where the snake was if I was practicing the soprano record. He much preferred the alto. One of the last presents he and Mom got me for Christmas was a tenor recorder. Bet he wished he’d gotten that sooner.

For some reason our phones have stopped getting 3G at home so I can’t update the blog from home only at the library or Starbucks. Called them and they said it was us. Really? they work fine if we aren’t at home and we have 2 different types of smart phones. That makes not logical sense that it is us. Sprint/Virgin sucks.

Any way is was a really rough week and tomorrow I’m taking 3 trains to Long Beach to see the rest of the Temple and Caroline Wise and Linda Iles will be visiting too. So as long as there is no train wreck it should be a better day. I just would really like to get paid. 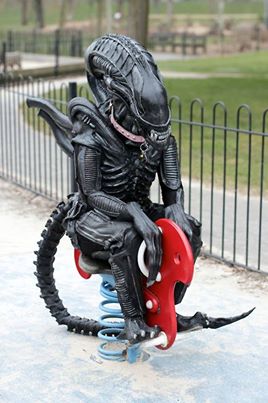 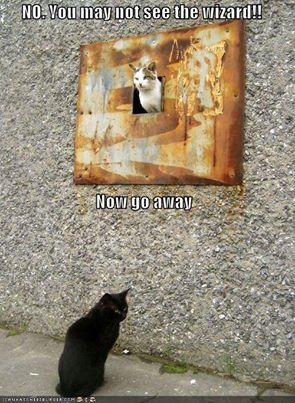