My grandmother got her college degree before she could vote. Thanks Grandma for your work!

Emily L. Hauser - In My Head

Now, I will grant you that applying the phrase “within living memory” to a 94 year old fact is a little bit of a stretch — but there are American women alive today who were born into a world in which women couldn’t vote, and plenty more who were raised by such women.

Ninety-four years ago today, that all changed, with the US Congress voting to pass the 19th Amendment: “The right of citizens of the United States to vote shall not be denied or abridged by the United States or by any state on account of sex.”

Between 1878, when the amendment was first introduced… 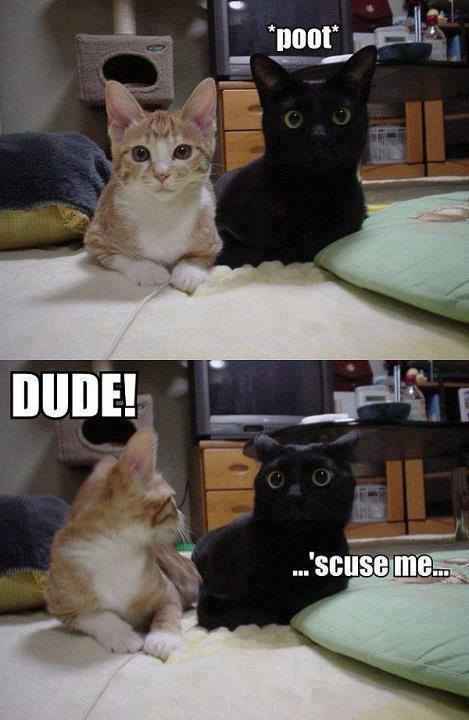 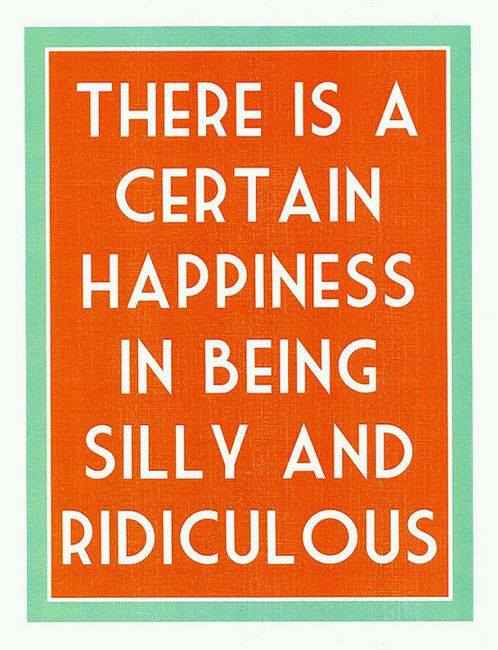