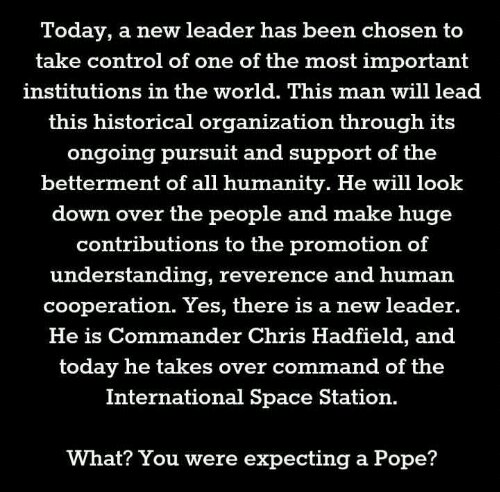 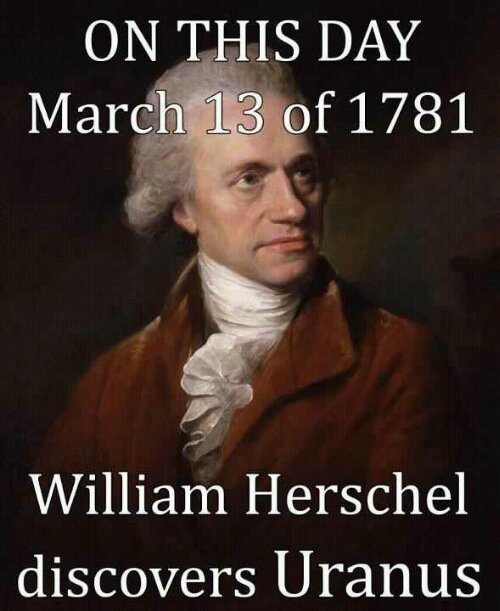 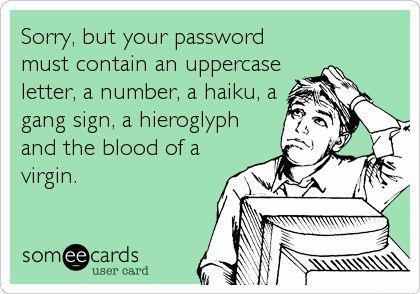 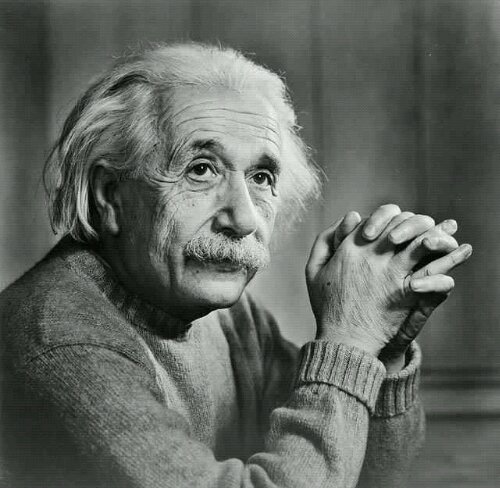 Once upon a time the gods and goddesses were sitting around the veranda at Isis’s and Hathor’s summer palace having tea and a grand discussion on MAGIC. BunniHotep could see the capital letters float in the air and she listened intently as one after another they spoke.

Thoth talked about the grand magic of creating something from nothing with much ceremony and about how much he liked the priests parading about saying grand words before he would grant their requests.

Osiris and Set both talked about how much they liked the offerings that came their way when people had requests.

Hathor and Isis both spoke about how much love they felt for the people who came to their temples in such dire need and how they felt about granting the requests and how they decided who to help.

And BunniHotep kept listening and thinking crouched down on the floor. No one really noticed she was there as she was sitting very quietly and because she was quite small compared to the rest of the deities and quite frankly, being around Sekmet always made her a wee bit nervous at these gatherings.

One after the other the gods and goddesses spoke about the nature of what they saw as magic and how it changed the world in their view and what it did to the people of the world. Soon it was late and time for all the deities to head back to their temples for evening worship and it grew quiet. All that were left sitting on the porch were Isis and Hathor and BunniHoTep.

“Bunni,” Isis said, “You haven’t said anything all afternoon. Don’t you have any opinions on magic? I know you see it everyday so why were you so quiet?”

BunniHotep thought for a moment. “I wasn’t sure they would want to hear my opinion and I didn’t want to be impolite because I think so differently from some of them.”

Hathor thought and then spoke, “I know you are small but we still like to hear what you have to say so… what do you think magic is?”

BunniHotep put her thoughts in order. “Well, I just think magic is the simple things. Magic is the colours of a sunset and a baby’s laugh. It is a seed that grows into a beautiful lotus flower. It is the rainbows in the dew on a spring morning and the miracle of having enough to eat. It is healing after a long sickness and knowing you are loved by others. It is in the spider’s web and the swan’s flight. How can you not see magic in all of those things? I don’t think of the big things that happen as magic but the small things we see everyday and would miss horribly if they were gone. That’s what I think magic is, that and sitting here with you drinking tea on a late summer afternoon.”

And they sat on the temple veranda and watched the sun set in a blaze of beauty and quiet.

Someone please tell me this didn’t really happen. (Seriously, if anyone knows more, please do say so in the comments.)

Women are naturally unfit for political office (…) The natural order and facts teach us that man is a politician par excellence, the Scriptures show us that woman is always the supporter of man, the thinker and doer, but nothing more than that.

From here and here (in Spanish), among other places — all seemingly in Spanish, so if you find it in English, please post that, too, in the comments.

UPDATE: This is probably not a real quote. The only reference I can find (until the last few days, that is) online is the one in the yahoo answer forum Kathryn linked below. My guess is that the comments here are correct, that the quote was fabricated in 2007, and is being picked up now. See swallerstein’s comments below…

Blogging about Theatre and Culture since 2013

Girl Scouting builds girls of courage, confidence, and character, who make the world a better place.

Not The News in Briefs

A blog by Helen Saxby

It Is What It Is