Mother’s household remedies were of the culinary variety and much easier to deal with. Her standard repertoire for the sickroom started with hot jello. This meant jello made only with hot water and no cold and drunk like a tea. There was a method to her madness here as it was filled with calcium and was really good at easing a really sore throat and it was a sneaky way to get some protein into a sick kid. It used to use natural flavours but that has long since changed.

Her second remedy was really popular, a thick chocolate milk shake. Nothing easy enough to drink from a straw, you needed a spoon. We really need to get a good blender now. Somehow when we packed up Mom’s house that did not make it to our house and I have really been craving one the last few days. I suspect she snuck eggs in there when we weren’t looking. As far as we knew it was vanilla ice cream and Hershey’s syrup from the can. That was one of the few times we were allowed Hershey’s. If we wanted chocolate milk it had to be Ovaltine because it was better for you.

I still think of poached eggs as sick food. I’d rather have yummy eggs, (recipe earlier in the blog) or a scrambled egg with an English muffin.

Her remedy for coughs was a small couple of sips of wine because just about all of us were allergic to codeine and most of cough syrup is alcohol anyway for a reason. It does quiet a cough. She never hit a problem with this remedy until my sister came along and flat out pitched a hysterical fit bout having to drink it. Mom didn’t know until several months later when she got sick she had been forcing my sister to drink vinegar. My sister still won’t drink wine. Mom only had wine in the house for two reasons, boeuf bourguignon and coughs. Otherwise we were a tea-totalling household of Presbyterians. No alcohol allowed. So my little sister had no idea what wine should taste like and no one else would have been sipping it either.

Mumps brought out the popsicles other than during summer and in those days most people made theirs in Tupperware popsicle molds and ours were always orange juice or apricot nectar. The first time I ever had a store bought popsicle was when Dad brought some home when I got the chicken pox. Mom must have hated us the spring of my first grade year. She took me to the library and while we were there the lady whose kid was sitting next to me said her kid had the mumps. I go the mumps on one side two weeks later and then two weeks after that got them on the other side. Two weeks after that my brother got the measles. Two weeks after that I got the chicken pox and then two weeks after that he got the chicken pox. He had them so bad across his eyes they had to bandage them. He never got the mumps and I waited to get the measles until my senior year of high school when I gave them to my senior class. I was so generous. I missed the Sapporo Olympics Opening ceremony because if you get the measles you have to sit in a darkened room and Mom yelled the play by play up the stairs.

The year of the Hong Kong Flu was the worst. http://en.wikipedia.org/wiki/Hong_Kong_flu

Mom & Dad and my brother and sister all came down with it at once. They took the living room hideabed out and brought out our jigsaw puzzles and board games. (No VCRs or DVDs in those days.) And since I was not sick I had to read in my room at night on the theory I was less likely to get it. I, however, did not get sick with the rest of them. They, in my opinion were having way too much fun home from school and I was serving in the purgatory that was Junior High. They were home for two weeks. They all were back in school or at work when I finally got it and had to stay home alone. Something that made me even madder than finally getting sick. What fun is working a jigsaw puzzle alone? And we had really cool ones that were octagonal and filled with flowers or butterflies and other types of animals all identified by their Latin names. Something that pleased this Junior Naturalist immensely and I felt hard done by.

So this has been a scrambled eggs, English muffin and hot jello week. I want a milk shake. I may be stopping on the way home. 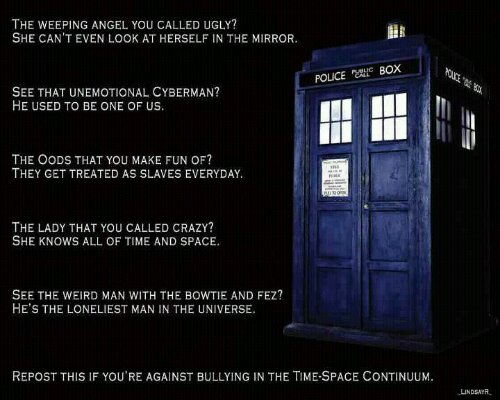 I had the weirdest dream last night. It was some time in the future and for some reason I was in a different coven and they had passed laws that pagans could only meet in certain places and for some reason I was back in Glendale where I had grown up and all pagans in Glendale had to have their rituals at the old Centre Theater which is a theater in the round built in the 60’s when theater in the round was the “in” way to put on a play.

Which when you think of it is an ideal way for a pagan to put on a ritual. http://en.wikipedia.org/wiki/Theatre_in_the_round Anyway, all the pagan groups could use it and had to sign up for times to do whatever they wanted. For some reason my brain also decided the groups had also been assigned 3 faeries that had to attend every ritual and a fourth faery had to be chosen from the coven or group to become a faery. All faeries from a group wore the same colour dress

Somehow I got chosen to be the faery from our group and all of faeries were assigned pink tulle to wear . I hate pink and it was decorated with pink ribbon roses and olive green trailing ribbons. Ewwww!

I spent the rest of the dream trying to figure out how to obtain and make a human sized dress that wouldn’t look terribly ugly. My favourite fabric store was no longer in business and the other three faeries were tiny and I felt huge and ugly like I was troll dressed in pink tulle. I woke up so stressed and out of it I didn’t recognize the sound of my alarm.

Pink tulle? Seriously brain? What was that about? 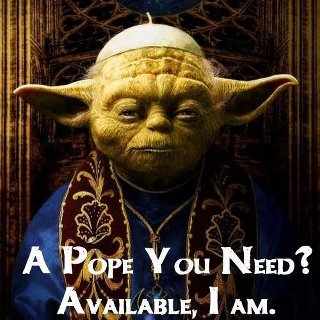