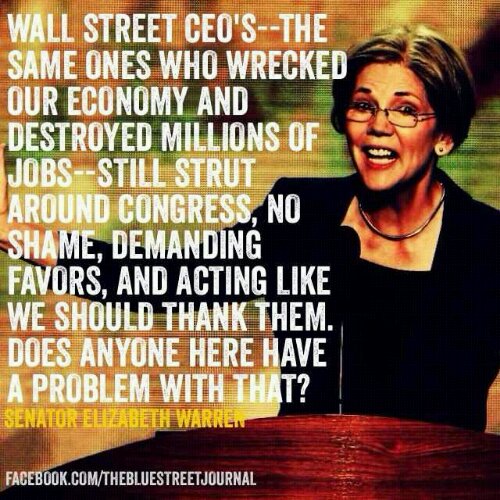 I must not look very good because one of the bosses just asked if I was going home. o_0

Fox News (?) is the publicity arm for Rupert Murdoch and the Tea Party and the Koch brothers and is no more trustworthy than a used car salesman. They are responsible for publicizing all the hate spewed at President Obama by sponsoring people who were behind the whole “birther” mess. They publicized that Obama was allegedly a Muslim which wasn’t true. They hired Glen Beck and Sara Palin and all the other anti –everybody not WASP movement and they are still at it.

Comedy Central’s news programs with John Stewart and Steven Colbert have more truth in them and better commentary than anything on the Fox New Channel.

If you want news that is close to the truth you listen to ABC (American Broadcasting Company), NBC or MSNBC which is more left than some of the others and CBS, CNN is nudging toward the right in the direction of Fox and there old anchors can now be found on Fox. And believe it or not the good old BBC is some of the best news in America.

Sooo, if you are watching and relying on Fox and thinking that is America’s news source you would be wrong.

That is why I think some of the Wiccan protests are a waste of time because Fox isn’t news and they are pandering to the ‘we are persecuted because we are Christians” nonsense and they won’t make any money for changing their views because their money comes from the knuckle dragging Neanderthals in the red states of America and they don’t want to know witches and Wiccans are harmless.

They would rather make shit up.

The story of Thecla is an intriguing one – it is above all a story that demonstrates a woman in active ministry – a story that shows a woman as an Apostle.  The story found is found in the apocryphal literature called Acts of Thecla (sometimes found in “The Acts of St. Paul and Thecla) and seemed to attract the ire of Tertullian and the writers of the Pastoral Epistles.  In fact, some of the names in this story also appear in the New Testament writings. Thecla used to be a Saint in the Catholic Church, and is still a Saint in the Byzantine Rite.  Please note that what I say here is not my original work but a compilation of various interpretations of stories about St. Thecla.

St. Paul was travelling in Iconium with his two companions, Demas and Hermogenes.  They were offered hospitality at the house of Onesiphorus.  Paul was giving…