In Scotland it was the custom for people to leave a ribbon and a piece of their clothing outside on the doorstep for Brighid to bless as she passed by.

I put mine out. Did you?

If you have a garden and a library, you have everything you need. 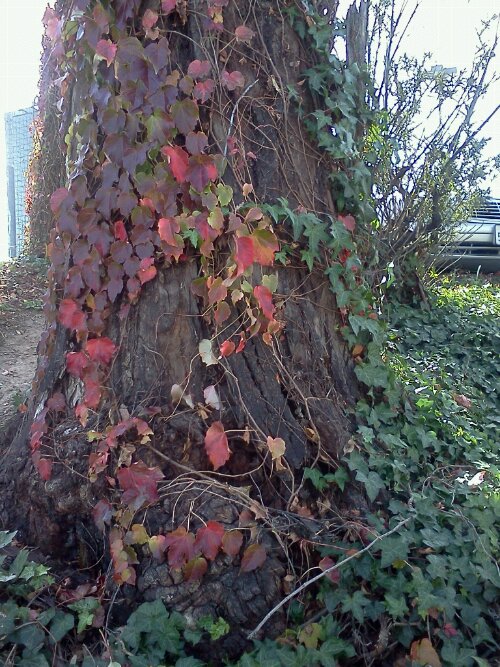 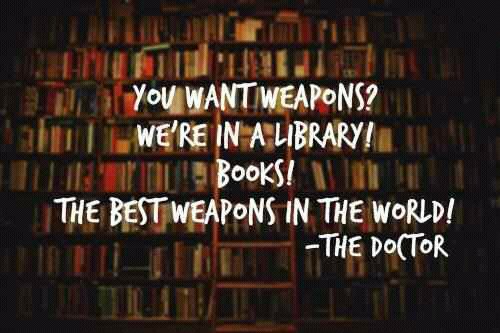 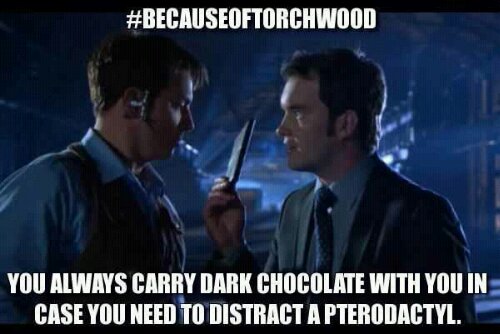 Once upon a time BunniHoTep was walking up Temple Row. She had been spending the day with her sisters, Isis and Nepthys. They had had a lovely time at tea but now the sun was setting and BunniHotep was ready for a nice dinner of greens and carrots. She watched the sun set at the end of the row of sphinxes as she got closer and closer to her small temple.

She started to hear giggling. The light tinkling of a delighted child’s giggle along with a strange low sound she had never heard before. There was something familiar about that childish giggle. BunniHoTep was very curious. Who was that giggling coming from? She went around the corner of the vegetable patch and was met with a very strange sight.

It was Ammit and her little friend, Sesi. BunniHoTep leapt with happiness. Her friend from the North was visiting again? She hadn’t seen Sesi since she had showed them how to make turnip lanterns during the planting season a few years ago. BunniHoTep noticed she had grown a bit but looked like it was time for a new tunic and trews. They were getting a bit short.

BunniHotep smiled to herself. She had never heard Ammit giggle before. It was a very strange sound but she thought that she would like to hear it more often. Ammit had a very serious job that she took very seriously. She ate bad people’s heavy hearts. Some times it made her very sad. It was her job but that didn’t mean she was always glad to do it. Some people realized too late that going before Ma’at was a serious thing and that hurting other people to get their own way had real consequences. BunniHoTep knew how this hurt her kind friend. She was glad they had found something to be silly about.

BunniHoTep wondered what they were doing that was making them giggle. Ammit and Sesi were surrounded by two piles of straw. One full of bent and tangled pieces and a one that hadn’t been touched yet.

“What are you two doing?” BunniHoTep asked as she looked at the mess around them. Sesi even had straw in her hair. And Ammit had it stuck behind one hippo ear.

Sesi giggled harder and tried to catch her breath. “Remember the flames we lit for my Goddess when I got lost at sea and you found me.” Sesi smiled at BunniHoTep.

“Of course, we still have one lit over at Isis’s Temple and it’s spread to every Temple of Isis’ up and down the Nile.”

“Well, my family have been sailing down here to be in warmer places than our cold island and we thought we’d share our holiday again with you!” Sesi had a huge smile on her face now.

“What holiday is that and why are you covered in straw?” BunniHoTep was really confused now. What could a pile of broken straw have to do with a holiday? BunniHoTep looked at Sesi with one ear cocked and her head to the side looking very puzzled.

“Tomorrow is the birthday of my Goddess, Brighid and one of the ways we celebrate is to make these straw offerings to show our love for her. “ Sesi held up a three armed cross made with straw and tied on the ends with red, green and white threads. Some were tied with the straw. BunniHoTep thought they were really pretty. She also thought that now she knew why Ammit was giggling. Ammit was obviously trying very hard to make a cross but her hands were just not suited to this particular craft. She was glad Sesi wasn’t making Ammit feel bad about not being able to do it. She was having such fun trying.

Sesi had reached over and was guiding Ammit’s paws and that was helping a lot. When one is part crocodile, part hippo and part lion, one is not always suited to crafts. Ammit let out a cheer. “We did it!”

“We did!” Sesi cheered too and they both fell over laughing so hard they just wheezed.

“Okay, you two. Enough who is going to show me how to make these wonderful things? It’s time to celebrate a Goddess’ birthday and we have to be ready!”

BunniHotep sat down and reached into the fresh pile of straw and looked at Ammit and Sesi expectantly. “Well?”

And the three had a wonderful time making the crosses and pile grew higher and higher and BunniHoTep wasn’t tired any longer. She was having good time now.

Adventures and Musings of an Arch Druidess
Create a free website or blog at WordPress.com.