I’m so confused. Dad always said his grandfather was either half or whole Native American but I’ve been doing some genealogical research in the last few days and I can’t find any evidence that says he was or where he came from . But and it’s a big but my dad and his dad look like they are Native American. I have no idea what tribe because dad said his grandather absolutely refused to discuss it and there was a lot of prejudice against Indians all through that period.

My dad had the profile of an Indian head nickel. I notice in his Great grandmother’s obituary there are some details that are carefully not mentioned when others in the family are listed as white. So it does make me wonder about her.

She has three first names listed Lue, Lou and Louisa and sometimes just L in the legal records. Her birth record lists just the letter L in Jessamine County, KY and there is some evidence that they moved to IL because they were abolitionists. So were they abolitionists because there were Native Americans in the family and sometimes they were held as slaves or were they abolitionists because they thought owning another human of any sort was wrong or was it both or another reason entirely. It does explain why Sojouner Truth’s photo is in the family photo album. But it also makes me wonder if they were a stop in the Underground Railway. But it doesn’t explain why my father’s sister had gone seemingly backwards and was such a bigot about things like gays and people of other races. That would seem to be an aberration because my dad wasn’t bigoted at all.

And I found where the first Hainline came over from Germany? Dad said the rest was Scottish. But George Washington Hainline Sr fought in the Revolutionary War. He must not have been very old because he was only born in 1762 and he died in IL in 1850. He was born in Rowan NC and at some point landed in KY before ending up in IL. So he seems to have moved steadily north and west.

And then I found something interesting . The William C Hainline that allegedly was part of the above family is not listed as having a son named Thomas nor is there a child whose name starts with a C in case he was using a middle name. And the first time Thomas is mentioned he is listed in the family as Tomas C Hainline. So was he adopted? Was he part of that family at all? His birthdate comes in the middle of a bunch of alleged siblings and he is not mentioned in the census after he is born. So where did he come from?

So did this family of abolitionists adopt a Native American and just never mention him? Did they sponsor his medical degree because I found his Doctor’s license. He attended Keokuk College of Medicine and graduated in 1897 and eventually delivered my dad at home in their farm house.

Where did he come from? 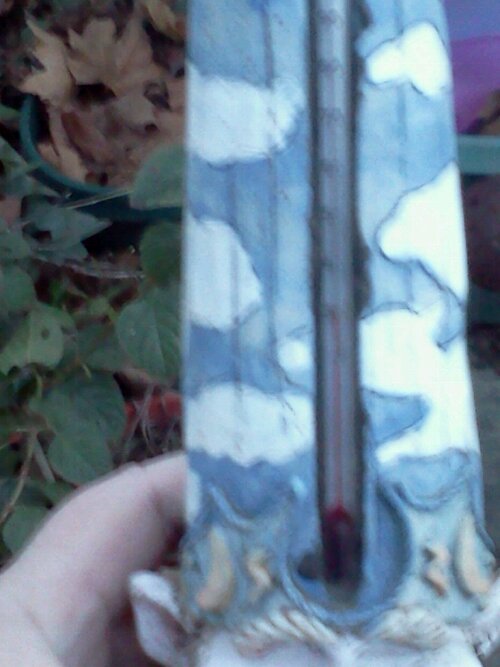