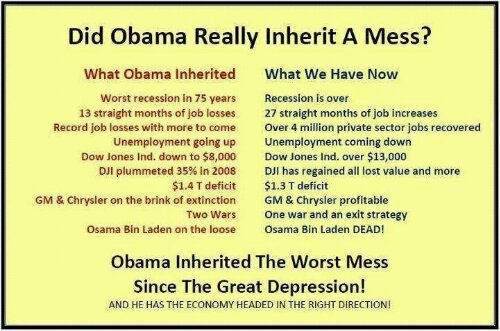 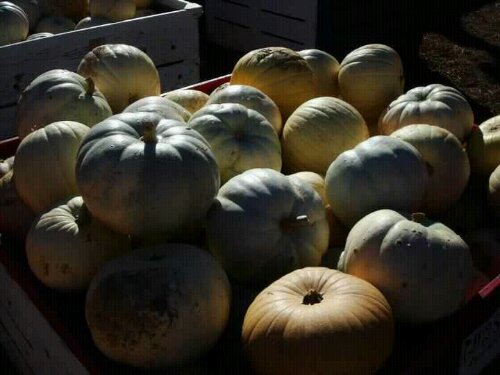 Today my beloved dead are some of my heroes I’ve met on the path. They are the pagan elders that I have known personally, some, a one -time meeting, some I consider dear friends. If it sounds like name dropping, so be it but they were people in my life at one point and I honour them.

I got to meet Marija Gimbutas when the Pallas Society put on a workshop with her. It was a great honour to be able to spend an evening with her and listen to her and see all her slides. I honour Marija.

I was privileged to take a weekend workshop with Kay Gardner when she was working on the Rainbow Path. It was a fantastic musical weekend I think I spent half out of my body. I honour Kay Gardner.

I got to spend a weekend being Marion Weinstein’s as one of her guides when she was a keynote presenter for the Pallas Society’s Harvest Moon Celebration. Hers was the first book my first HP ever had me read and I was awed into silence until she teased the heck out of me. She was like your favourite Jewish grandma. She kept asking me all weekend if I was cold and did I need a sweater. At the time I was making buttons and in her honour I created the button. “I am the Goddess of all things and I say all things should wear a sweater.” She wore it all weekend on her sweater. Made me a happy camper. I honour Marion Weinstein.

I spent a weekend with Scott Cunningham when he was our keynote speaker another year. We clicked the minute we met because I was laughing at the back of his first workshop which just happened to be in the same subject our coven’s workshop was on. He found me at the end of the workshop and wanted to know what we were laughing about and we told him. (we had had a frustrating time trying to get people away from power tools and using self instead. So we used a pop corn popper for fire and wonder braed for air and they still didn’t get it. So when Scott said the same thing and people listened, we thought it was hilarious.) Made an instant friend and subversive compadre. He also got me really embarrassed that weekend. It was a good thing he was a fast little man at the time or I might have clobbered him. But most of that weekend I’m afraid we sat in the back of people’s workshops and made subversive comments to each other. He was a very funny man with a truly twisted sense of humour. It didn’t hurt that other than Paul Beyerl and our coven there were no other out gay people there. We also gave him a hard time about his herbal video which is probably one of the worst pagan videos ever made and nothing like the man in person.

I was asked to lead the singing into the closing circle of the weekend. I was supposed to lead the chant “We are an old people, We are a new people. We are the same people, stronger than before.” Fine, it started well but then Scott started singing in my ear. “We are a cold people, We are a nude people. We are a weird people stranger than before.” Somehow that was what I ended up singing loudly and getting a very strange look from the HP leading the Circle until she figured out what had happened. I was sooo pissed. Now it’s a treasured memory. About a year later another priestess friend of his and I went down to San Diego to visit him but he was too sick with AIDS then to have a visitor that might make him sicker so we had a long conversation with him while feeding a pay phone so not to make him sick. A few months later we attended his memorial and we were the only ones there who had actually met him. I honour a dear, sweet funny man, Scott Cunnigham.

Another piece of fused dichroic glass. The spooky spider and her web was etched freehand with hydrofluoric acid and then fired in the kiln overnight at 1500°. It was then wrapped in silver and orange wire that was colour over silver wire and a pewter spider charm and hematite beads used at the hanger. It’s hanging on black silk.