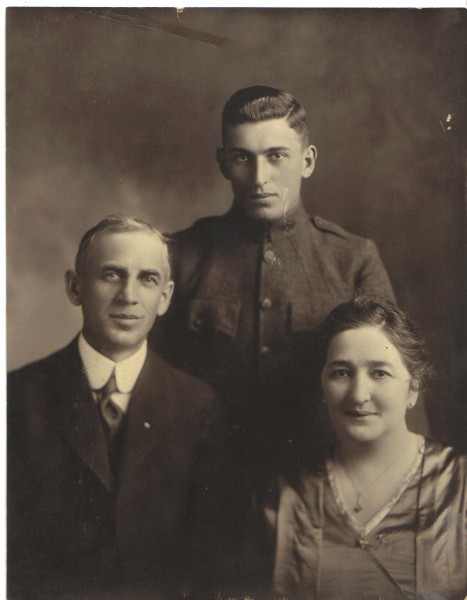 Hubert was my mom’s only cousin growing up 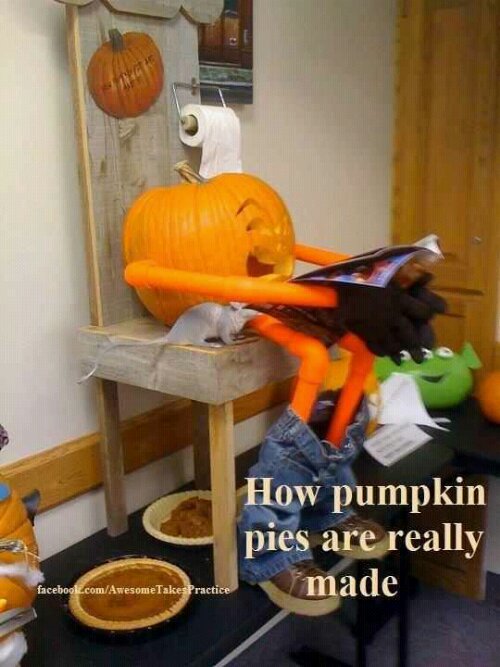 Spent yesterday on the train and bus to get to the doctor and then the same 3 trains and a bus to get home and ending up missing a day of work because it took so long. I didn’t want to drive because I didn’t know what was wrong with my eye and now I know. It turns out I probably got a bad piece of fish when I got my McDonalds’ plain filet of fish a week ago Friday. So it looks like McDonald’s is totally off my diet plan now. Either that or someone fixed the sandwich near some oats from breakfast. Any way I had some sort of systemic reaction which caused the hives Saturday and Sunday as well as severe gastric distress (I’m being polite.) which went on from Friday to Tuesday. I guess I was vomiting so hard that I eventually I burst a blood vessel in the interior of my eye. That was the red dragon I saw on Tuesday. The doctor says that eventually it will all get absorbed. At the moment it’s like a bat going up and down and flexing its wings every time I move my eye, I can see around it but not through it and it has gotten smaller every day so I have to have patience but it’s a royal pain.

Saturday after I got enough Benedryl in my system to get rid of the hives at least temporarily we went over to the Farm store near us. They have a big pumpkin patch as well as a corn maze and a petting zoo. They had a sign for hayrides but I didn’t see the wagon anywhere.

My sister wanted a pumpkin because she wanted to use the Mister Potato Head ghost costume on it. So we got a cute little pumpkin after inspecting all of them to find our perfect pumpkin. I like eating pumpkin seeds so I’m wondering if I can have it when it’s done.

We also got fresh picked corn from the corn patch across the street. I think it was some of the best and most perfect corn I’ve ever had. It was yummy. We also got some potatoes that were really good. Most of the stuff they have at the farm store they’ve grown or neighboring farms from up in Lancaster have grown them. The tomatoes were beautiful but since I’m allergic we don’t get them.

They also sell BBQ’d corn and have things for kids to crawl and play on while you are looking for a pumpkin and they have picnic tables. If you are in the LA area it’s in the SF valley in Encino and it’s called Tapia Bros. If you ever ride the Orange Line you see one of their fields as you go by in the Sepulveda Basin. Most of the crops are grown on 100 acres in the Sepulveda Basin so if you are a localvore here is where you can get the closest vegetables other than your yard if you don’t have a Farmer’s Market.

It’s right off the 101 Freeway at Havenhurst on the north side.