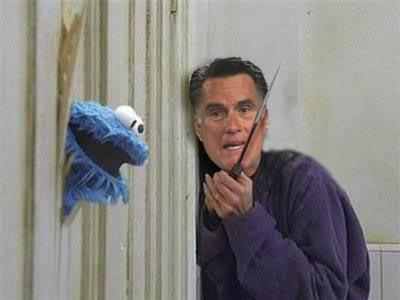 There is a lot of hoohaw going on about the 400 trees that are being cut down for the space shuttle and the people are very wrong. Why? Why would a druid not think that is bad? Because some trees especially street trees have a limited life span. And street trees regardless of their species have an average life span of 10-15 years. The fact that some of these trees are 60-80 years old is pretty amazing especially since a good share of them are eucalyptus and non native palms. (Let me just say I hate palm trees. They aren’t trees. They’re giant pieces of grass that breed rats and they’re ugly.)

Blue gum Eucalyptus that are planted all over Los Angeles have a life span of 60-80 years. Then they have a bad habit of starting to drop their large limbs. In Australia in the 1800’s they were referred to as the widowmakers because of their habit of dropping them and killing people riding horseback underneath them.

There are many Ficus street trees which also do not generally live a long life. We’re not talking oaks and redwoods here. They do live long lives even as street trees but that isn’t what is planted on the west side of LA where the trees cutting was done. The west side of LA is heavily influenced by the ocean not being far away which effects the kind of tree that can be grown there. The oaks and the redwoods are scattered in the Valleys over the hills that divide LA.

The majority of those trees needed to be replanted and I suspect the sidewalks replaced in many cases because if street trees aren’t watered deeply they have a tendency to have surface roots and push the sidewalks up in their quest for water. So if you hear someone bemoaning the fact that 400 trees were cut down remember that all trees are not ageless. It was not some great crime against nature. These were trees that had been abused by traffic and smog and while they managed to survive, they were planted before we knew the science of planting trees. And things like monkey puzzle trees have not business ever even being a street tree and there are some over on the beach side of LA.

Trees don’t always live forever and sometimes you need to pull the plug.