It always amuses me when people tell me they only drink herbal tea. All tea is herbal, in fact almost everything we drink has an herbal component. Black and green tea come from camellia sinensis, your camellia that grows in the yard is a relative.

If you add sugar, you’ve added another herbal, either sugar cane, saccharum officinarum or sugar beets, beta vulgaris. Unless you are drinking plain water you are ingesting an herbal substance of some kind.

Just because it doesn’t say herbal on the label doesn’t mean it isn’t herbal. And the word tea refers to the process it’s made with a tea is made with the infusing of dried leaves in boiling water. 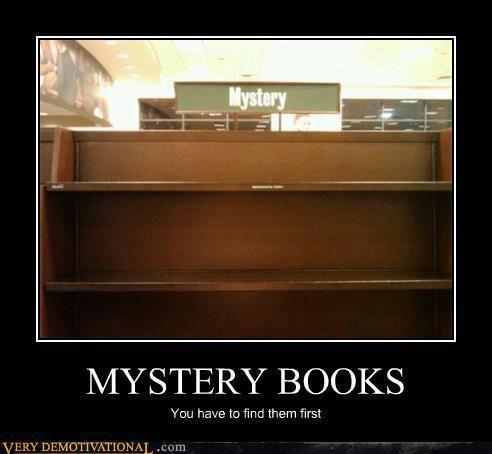 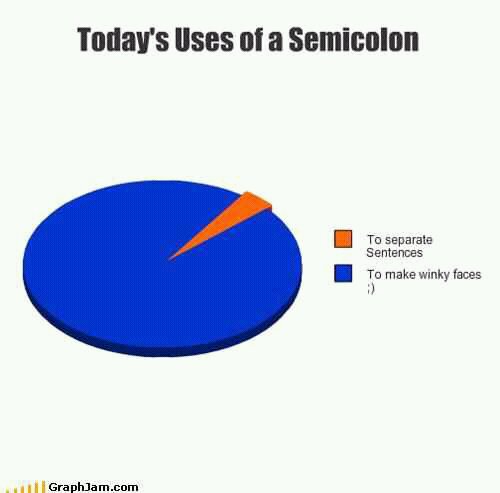 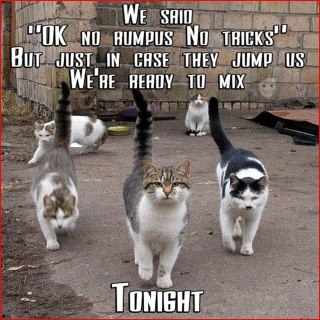 I posted that Horus v Jesus thing even though I know most of it to be wrong information but there is a surprising amount of data to support parts of it. Anyway I did it because I’d had a weekend where I could not get away from the proselytizers and that was my response. Someone needs to do a good Mithras v Jesus graphic, who knows maybe I will.

I had to work overtime on Saturday which I wasn’t overjoyed about but when I got there they had cut the hours so I was already not happy about taking the bus for a 3 hour day at work. Then the bus was 20 minutes late to the stop which would not have been bad, though very hot, if a bunch of Baptist missionaries hadn’t been camped at the bus stop assaulting people. I use the word assault because when you told them to leave you alone politely they would not, they got in your face. And it turned out I wasn’t the only pagan at the bus stop telling them to take a flying leap. These gentleman (?) would not take “no” for an answer. They kept asking us if we were saved to which I finally replied I didn’t need saving but missionaries needed to stop stirring up people to murder old women daily in Africa and Asia. Something he denied ever happened. I informed him he needed to check news of the world other than Christian publications and he might learn the harm missionaries do in communities that already have their own spiritual practices. And then I filed a report with the bus authority.

Yesterday Metro got back to me and asked the particulars and I gave them their descriptions and the church they were from and the Metro people filed a report with the sheriffs dept. Evidently, it’s against the law to be that aggressive and to do it in a public bus stop. Got to love separation of church and state laws.

When I finally got on the bus It was a relief but not for long. At the next stop and very big lady chose to sit next to me on the seat. She took up all of her seat and half of mine which I might not have minded if she hadn’t also pulled out an enormous Bible and started to read and lean into my space. I guess I was supposed to read along. I wished I had a big pagan book in my backpack to pull out an read but alas I only had the latest Elizabeth Moon book so I kept reading my book and ignoring her. I was very glad to get off the bus.

Sunday was quiet except for breaking my little toe trying to dodge the cat while remaking the bed. Ouch! Since first aid for a broken toe is to go barefoot and tape it to the toe next to it, there isn’t a lot that you can do. I’ve broken that toe before on the same bed many years ago so I knew exactly what I had done. Today it is several shades of purple. Yesterday it was a bright olive green which went quite oddly with the pink under the toenail. I’m wearing my Tevas at work and trying not to walk too much.

I had Monday off because last month they told us to choose a day off when the system is down at the beginning of the month because there isn’t much we can do but research. So since it was 105 at noon I was a lazy slug and just watered the garden and not much else besides keeping my foot elevated and write down some future ideas for writing.

Lance Armstrong’s Cancer diagnosis came on 10/2 and he started the Livestrong Foundation to provide people with a cancer diagnosis hope and information. He also started Livestrong Day to stand in solidarity with people who have had cancer. Twitter and Facebook are being flooded today with messages of remembrance and support. If you post a message then it will be matched with a one dollar donation to help fight cancer and to support those living with the diagnosis.

I urge you to post a message or go to the livestrong.org website, I don’t know anyone whose life has not been touched by the evil genius of cancer. I know I have. I’ve lost my little brother and my brother’s husband’s sister. We‘ve lost my uncle to lung cancer. Two of my cousins are cancer survivors and virtually everyone in the family will at least get or has had skin cancer. I’ve lost friends to breast and ovarian cancer as well as other nasty buggers. I have friends that are fighting the battle for their lives right now.