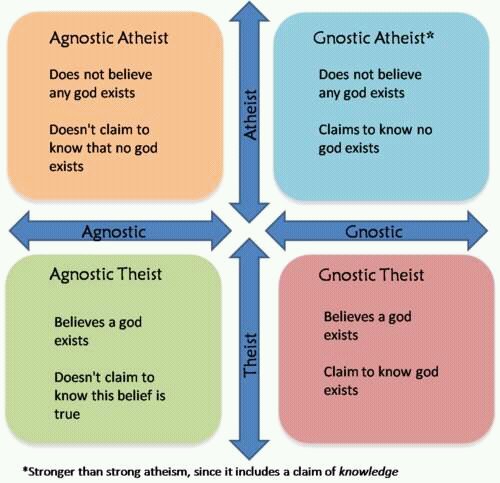 I had some goals for picture taking for the weekend. I achieved some of them and not some others. I got the deer which was amazing since it occurred in main camp. I had never seen deer in main camp before and certainly not right below the dining hall where people were sitting talking. To see that deer and her fawn was really magical.

I wanted an acorn woodpecker and they teased me like crazy by flitting just out of range or close when I didn’t have a camera with me, very frustrating.

I wanted a grey squirrel who was also very elusive and annoying. They seemed to know as did the nuthatch that stayed in the tree just long enough that I couldn’t focus in time.

But I did get some good shots of the plants and trees I wanted and of the kids so it’s all good and gives me a reason to go back next year, hopefully with a better camera because my poor old one is getting really cranky in its old age. 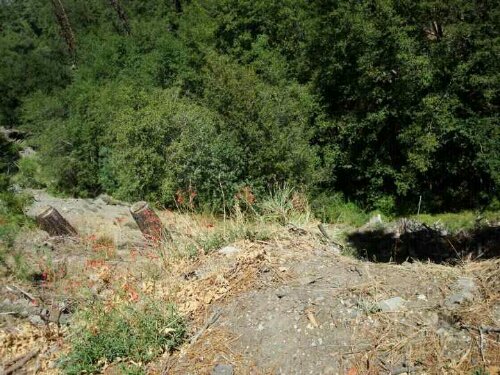 I got to go to a camp reunion this weekend. I hadn’t spent a night away from home in over 4 years because I haven’t been able to find a permanent job. This time it was made clear to me that I was going or something dire would happen so I went.

This is the last summer camp that I worked at and always sort of felt like a fish out of water at so I was a little worried. I shouldn’t have. It was a great weekend with a very dramatic ending.

To anyone who has never worked at a summer camp, camp staff look like a bunch of nuts and old camp staff look even nuttier. A bunch of grown women who can sing a silly song at the drop of a hat and still know all the motions and words. Spouses and significant others think they have dropped into the Land of Odd if they haven’t been exposed before. Camp Staff speak their own language, some of which is invented every summer so if you aren’t the same year you may have to ask for a translation.

I always felt I was a fish out of water at Teresita Pines because I missed pre-camp the first year (where you learn the language) and got hired on the fly because they needed an Arts and Crafts Director and the Camp Manager had been my boss at Pines called and told me to come. It was a Catholic girls camp. I’ve never been Catholic and the only nun I had ever met had been my mom’s age and her best friend growing up and she scared the crap out of me. Sister Bernadette was the head of hospital over on the west side of LA and I could never reconcile the fact that my mom called this scary, stern lady “Pudgy”. I knew nothing about Catholicism except that I knew Catholics like Greenie and some growing up. And I knew what Presbyterians are brought up to think about Catholics, that they were idol worshippers. And I knew I was a baby pagan and trying to figure out how to keep that under wraps and wondering if they would have a problem with my being gay. That turned out to mostly be a no-brainer at least. The rest was a struggle because just about everyone else was a cradle Catholic and I didn’t speak the language or know the customs of the Land I had landed in.

I spent a lot of time lost. The camp had completely different activities from Girl Scout camps. There were more sports, no horses, no backpacking, no badge work and it had Chapel instead of Scouts own. Did I mention that Presbyterians don’t kneel in church? The only Protestants that do are Episcopalians and high Lutherans. So I was always regarded as a little exotic for lack of a better term and a heretic which I got called once or twice. That’s okay Protestants think Catholics are and I had already left that way behind. The kids always thought I was a nun because I had short hair and I wore blue so that was really funny.

So I wasn’t sure how they were going to take the out Druid me this weekend. Pretty well most of the time of course, some of the others are now Buddhist and other flavours so I’m not that exotic any more. I thought about offering to do a full moon circle but I chickened out, now I wish I had just to show them it isn’t scary because just as we were leaving one of other old staff apologized for mentioning praying to saints. Maybe next year I’ll offer to do one and if no one comes, no one comes because I need to show that we do pray and we do a lot of things the same and the ones that we do differently like how we interact with the natural world is a lot like living at camp. We just talk to Earth and aren’t surprised if she answers.

So it was a weekend full of singing, canoeing, some rock climbing but not by me, wonderful meals eaten with new and old friends, games, tiedye and of course camp drama. One thing I could never get used to when I was there was that they could drink in camp. I lost any illusions I had of nuns the night I found them drunk as skunks in the convent on the floor playing with windup toys. I think people raised as Protestants might have more reverence for nuns more than most Catholics anyway sometimes. That kind of did it for me anyway, well that and the yearly suntan contest they had between two of them.

Anyway, there was some drinking in camp this weekend and some drunken utterances that were probably better left unsaid. I did what I used to do in camp and go find the people who are not drinking like fish and I guess missed some of the drama, thank heavens to Betsy.

A fire started about 25 miles south of camp on Sunday afternoon and about an hour into it we had a lot of smoke in camp. By two hours in people were starting to have trouble breathing and I don’t know what was burning at one point but it smelled like a truckload of cigarettes had gone to die which was very strange because brush fires usually smell more like a giant campfire. Most of the people with kids left by 11pm. People with asthma finally all left reluctantly and left a few of us stalwart souls.

About midnight the smog had lifted and those of us left relaxed and had a nice long adult conversation in one of the cabins until after one when we went to go to bed but D and I talked for at least another hour. Then it really felt like camp, sleep? What sleep? D got up at 5 when the smoke came back down the cabin and shut the door. We had slept with just the screen door open to catch the night breezes. I got up and went out around 7:30 and it was really smoky and gross and when back in and read until the alarm because breakfast wasn’t until 10am. We cleaned the cabin, ate breakfast, had a short time in the Chapel and then beat it back down the mountain. I did wish I had an inhaler because my chest was hurting by the time we did leave and my voice has taken on a rather masculine bass quality but I can’t wait until next year!