As it was so it is, as it is shall it be
And it shall be while lips that kiss have breath
Many waters indeed only nurture Love’s seed
And its flower overshadows the power of death 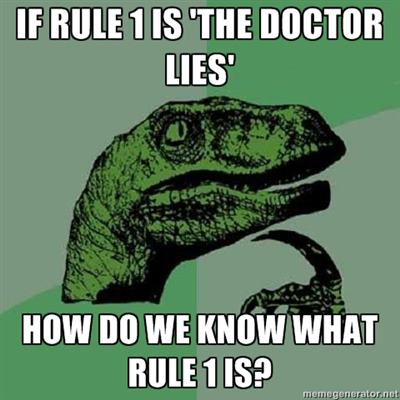 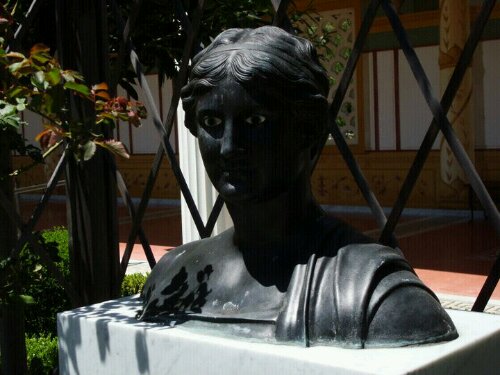 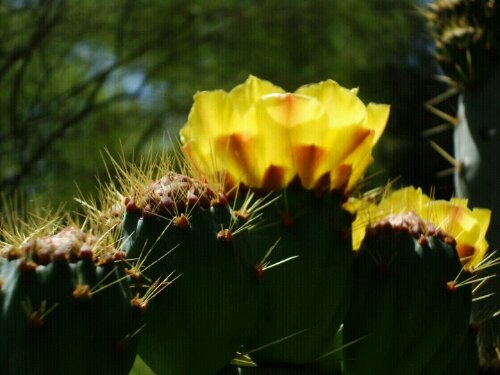 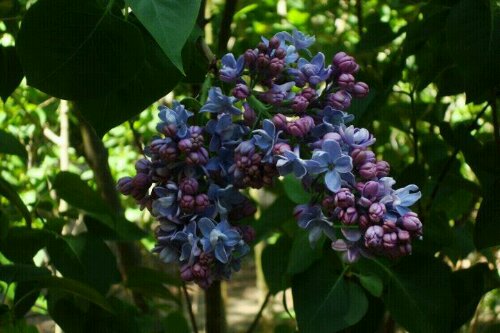 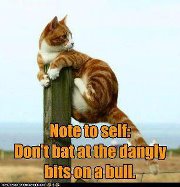 H is for Healing and Acceptance

Too many times we buy into the Western idea that we can always remain pain free and under the mistaken apprehension that our bodies will remain eternally perfectly working. Life has a way of slapping you up the side of the head and changing that.

Even someone born with a disability can start to assume everything can be fixed but it can’t and part of growing up and learning to be in this world is learning to accept some things can’t be changed and they have to be made peace with if you are going to get to the next step.

I had my first surgery when I was six. They were just starting to experiment with fixing children’s eyes that had been born defective. My muscles in my left eye were not all attached and the ones that were attached were loose. The right eye had muscles that were loose. Another little girl had some of the same problems and had surgery on the next table from me at the same time. We spent several days in the hospital with bandages over both eyes. This was back in 1961 when the most common surgery on children was a tonsillectomy and they really didn’t know a lot about anesthetizing children for a long period of time. The result of that for the two of us was that after 4 plus hours of surgery we vomited for 2 days straight and they told us that we had drunk the entire supply of ginger ale in the entire hospital before we finally stopped. I don’t know about her but it caused me to have life-long gastroparesis.

The good news is that I am now sighted in both eyes. One’s nearsighted and the other is farsighted but I can see. They had told my parents it might take at least 7 surgeries and it might not work at all or that I would have a drooping eyelid. A kid at my parent’s church had the surgery right before me and did have a drooping eyelid so it must have scared my parents about saying ‘yes’. Now they do that surgery when a child is 6 months old before the brain has learned to see the world with one eye or the other. After the age of 5 the brain picks one at a time. We were 7.

I’d already learned to be suspicious of doctors bearing big needles because I had incurable (they thought) bronchitis from birth until I was two. They gave me every antibiotic made and nothing worked. I’m now allergic to most antibiotics and it turned out the real problem was I was allergic to talcum powder. Other than that I was just a slightly hyperactive kid in glasses.

I did Scottish Highland dancing, I did gymnastics. I was the kid who if I wasn’t busy reading was building a fort or out in my tiny garden or climbing a tree. I had sprained ankles and had to wear corrective braces on my shoes for awhile but nothing stopped me from moving around until I hurt my back for the first time up at camp. I fell backwards out of a platform tent (yes, you can laugh) trying to get out of my sleeping bag to help a kid. Ended up crawling to the nurse’s cabin at the other end of camp because I couldn’t stand up. I had twisted as I fell 4 feet to the ground and really messed it up. A little rest and massage and I was up and running in a few days. In 1986 I hurt it moving our GS Council office. Someone decided to load a box with glass at one end and books in the other and I picked it up and tried to move it after the movers had dumped everything they couldn’t read in a storage room. The load shifted and so did my back and I ended up wearing a merry widow corset for several weeks including at the West Coast Women’s Music Festival which got me a lot of interesting invitations. That even if I had been whole I don’t think I could have done. That doesn’t count the offers I had to “help” me shower. It took a lot of PT and time to get better and the Goddess decided to “help” by nearly bursting my appendix and giving forced rest for several weeks on top of that.

But in 1990 I learned what being severely disabled could be like. I was doing an hour of ballet a day and doing a lot of weight lifting as well as yoga when I blew out my knee. I tore the ACL, the hamstring, the medial collateral tendon, I tore the meniscus clear off the bone and I popped the knee cap off. I did this pushing away from my desk to get a file while I was on the phone. Guess what? Your knee doesn’t usually bend sideways. I hung up the phone and screamed. Because It was Worker’s Comp it took them 6 months to decide I needed surgery. Ironically, I was a Worker’s Comp Examiner at the time. At least I had an office full of witnesses.

When I finally had surgery I was in a wheelchair and totally non-weight bearing for 2 months and then I had months of PT and had to learn to walk again and break through scar tissue. I was on crutches total over a year and then moved to a cane and a full leg robo brace that doubled for a knee cap and stabilized that leg. Now I just use a cane when it gets unstable or just hurts like the devil and when I go hiking on uneven ground.

I’ve also been in two serious car accidents since then with head and neck injuries.

I’ve learned to live with pain or at least peacefully co-exist with it and when necessary slay it with a horse pill of Ibuprofen. I had to accept that when you get severe concussions it’s best not to go on roller coasters. Something I used to love to do.

I’ve had to learn to deal with life a lot differently than when I was temporarily able bodied. That spiral dances are not supposed to end up like crack the whip. I’ve learned to shut up and deal most of the time and to learn to speak up when I reach my limit. I had to learn that I had physical limits and that maybe rafting class IV or V rapids is not in my future any more or that a nice day hike is okay instead of a long backpack.

I’ve learned that Goddess will accept me with limits and that I need to accept me with those limits too. That sometimes I am a person who has disabilities and there is no shame in that and that I can rock a bright red metallic cane. And I’ve learned that healing doesn’t mean all better. Sometimes healing is knowing your limits and when you can push them and when you can’t. And to not be stupid about it and if I am stupid about it to pull up my big girl panties and deal. I’ve learned that sometimes I need to ask for help and that people who love you are glad to give it.

I’ve learned that I am a person who has disabilities. I am not a disabled person. And if you think any differently you might just magically trip over my cane. 😉